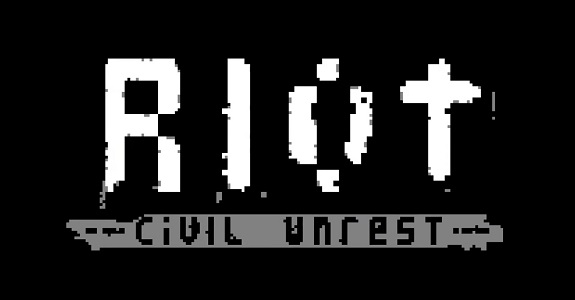 Nowadays, it’s pretty frequent to find games that are based and/or heavily inspired by real life events, and RIOT – Civil Unrest is one of them. And thanks to a rating on the ESRB website, we now know that it’s coming to the Nintendo Switch, though Merge Games hasn’t made an announcement yet (it’s most likely only a matter of days until we get one).

As the title indicates, RIOT – Civil Unrest is a game that’s all about riots; to be more precise, it’s described as a “real-time riot simulator”. What’s more, the riots are all based on real-life events. Here’s some examples of campaigns found in the game:

And here’s some of the single level scenarios (there’s 17 of them in the game):

RIOT – Civil Unrest was created by one Leonard Menchiari, who got to experience a riot at the NoTAV protests in Italy, and wanted to tell the stories and express the feelings experience during this event. The game allows you to experience the riots from both perspectives: the angered crowd, and the police forces tasked with restoring order. There’s no winners or losers in this game!

Here’s a trailer, some details, and various screenshots for RIOT – Civil Unrest:

Play as the Police

Play as the Rioters

It’s not clear whether there is any additional features or content in the Nintendo Switch version; we will have to wait for the official announcement to find out!!

RIOT – Civil Unrest (Switch – eShop) does not have a release date yet. The Upcoming Games page has been updated!