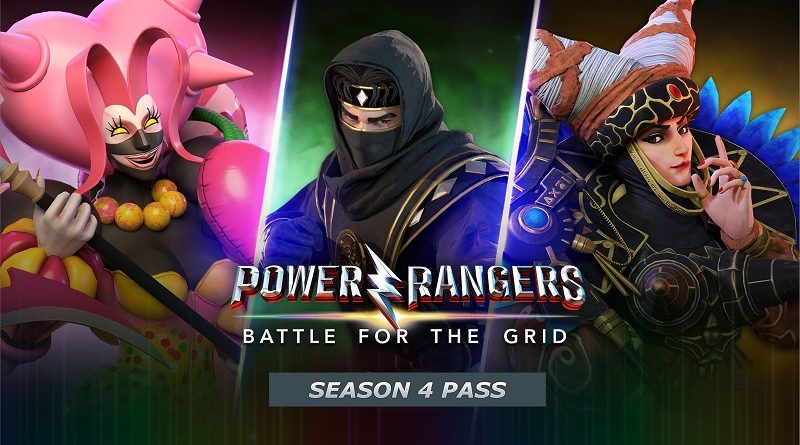 Good news for fans of Power Rangers: Battle for the Grid: nWay are not done with the game yet! They have announced a 4th Season, to kick off on September 21st. The new Season Pass will bring no less than 3 brand new characters from Mighty Morphin Power Rangers and Power Rangers Dino Charge.

Here’s the reveal trailer for Season 4:

And here’s the 3 characters included in the new Season Pass (sold $14.99, though each character can be bought separately for $4.99):

But that’s not all: some extras will also be released… including a freebie for all players! 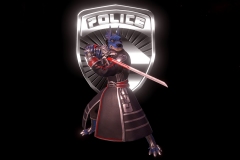 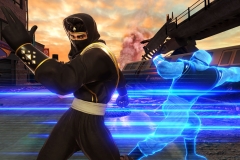 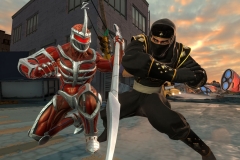 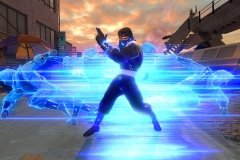