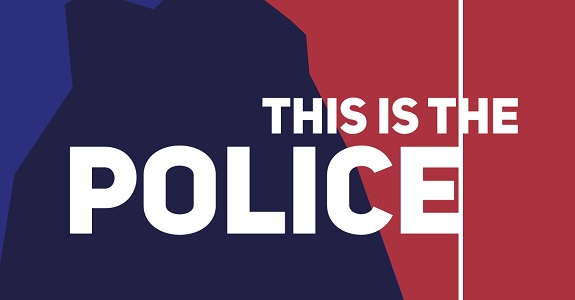 Earlier this year, we found out via a listing from several German retailers that This Is The Police (developed by weappy) was headed to the Nintendo Switch, courtesy of THQ Nordic. And thanks to another listing, this time on the European Nintendo eShop, we have the confirmation that the game is indeed getting a Nintendo Switch release.

For those of you who never heard of it before, This Is The Police is a strategy/adventure game taking place in a city called Freeburg, where you get to play as gritty Police Chief Jack Boy (voiced by Jon St. John, of Duke Nukem fame). It offers you to dive into a deep story of corruption, crime and intrigues, where you will come face to face with the ugly underbelly of the city.

But Jack Boy isn’t just any old Police Chief: he’s about to retire, and he needs some money. The game is all about making sure he doesn’t end up broken (or worse…) when comes the time to retire. The problem is that the mafia is maneuvering behind the scenes, and the mayor is ready to exploit every situation to his politial advantage. Freeburg isn’t really what you’d call a utopia!

The “simulation” part mentioned above refers to your duties as Police Chief: you need to manage your staff, respond to emergencies, and of course investigate crimes. You need to choose your approach to each situation as it unfolds, and you need to adapt pretty quick.

The situation you will have to face are quite varied: sometimes, you will be reponding to a developing crisis at a crime scene. Another time, you will take part in negotiations with crime bosses, or try to dodge questions with the press. You will even get to cross-examine witnesses!

This Is The Police (Switch) doesn’t have a release date yet, but it’s been added to the Upcoming Games page nonetheless!