The next Online Competition for Pokémon Sword and Shield is the 2020 International Challenge April, and here’s all you need to know about it:

Niantic have announced that the next Community Day for Pokémon GO will take place on March 15th, from 11AM to 2PM (northern hemisphere) / 3PM to 6PM (southern hemisphere). It will feature Abra, with the following bonuses:

Also, a Special Research story called Investigation Illusions will be available for purchase (price: $0.99). Completing it will net you the following: 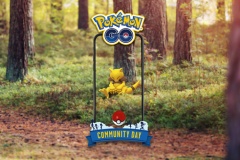 Niantic have announced that Season 1 of the GO Battle League will go live on March 13th at 1PM PT / 4PM ET / 8PM GMT / 9PM CET – March 14th at 4AM JST. You can find all there is to know about it, including the various events planned for it, on this page! 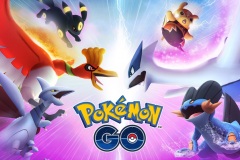 And here’s the latest Dev Insight video for Pokémon GO, which is about the GO Battle League:

Here’s a promo video for the Pokémon no Shima book, now available in Japan:

Here’s pictures of various Pokémon dishes and drinks coming to the Pokémon Café in Japan: 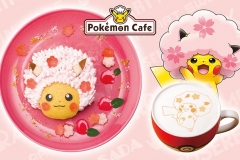 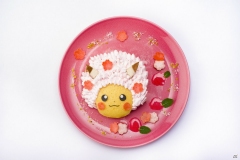 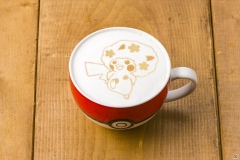 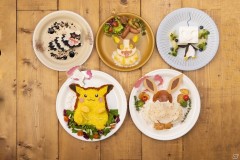 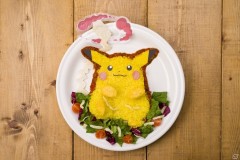 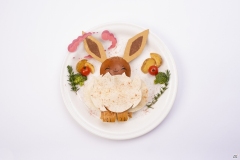 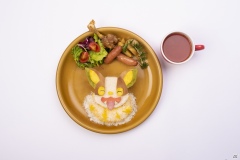 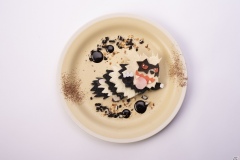 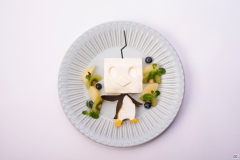