The Pokémon Company has shared additional details about the Mewtwo distribution for Pokémon: Let’s Go, Pikachu! / Let’s Go, Eevee! in Japan. As mentioned previously, you get it via a Serial Code given to you when pre-purchasing a ticket for movie before July 11th (though the code itself can be redeemed until September 30th).

Here’s details about the Mewtwo you can get via this distribution: 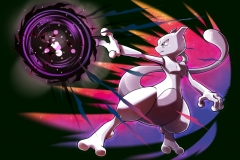 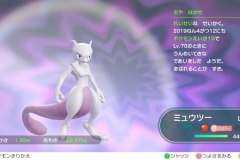 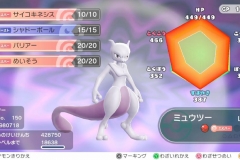 As usual, you can get more details about the various Pokémon distribution for Pokémon: Let’s Go, Pikachu! / Let’s Go, Eevee! on this page!

Niantic has announced that Defense Forme Deoxys is coming to EX Raids on March 25th. 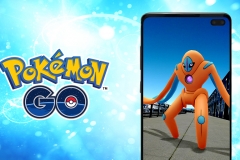 Heads up for players in Indonesia: the beta version of the Poké Stop submission system is now live in your country. As usual, you can only access it if you’re Level 40. 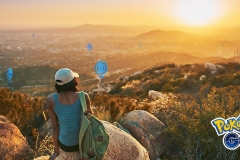 Nintendo has announced that there will be a Pokémon Play Zone at the Emerald City Comic Con this weekend, in Seattle. Pokémon: Let’s Go, Pikachu! / Let’s Go, Eevee! will be playable, and visitors will be able to meet Pikachu and Eevee. There will also be some items to grab, though it’s not clear what those are.

But that’s not all: there will also be some limited in-game surprises for Pokémon GO (most likely special PokéStops, and some Unown letters), and fans who try out Pokémon: Let’s Go, Pikachu! / Let’s Go, Eevee! will learn how to encounter Meltan.

The Pokémon Company has announced a new set for the Pokémon Trading Card Game: G. G. End, releasing on April 5th in Japan. Here’s some pictures: 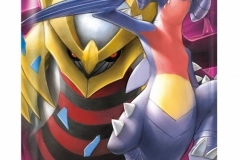 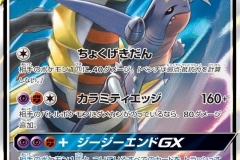 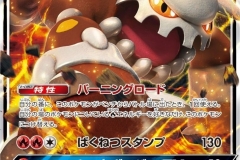 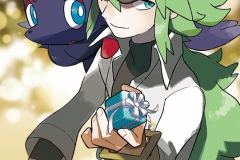 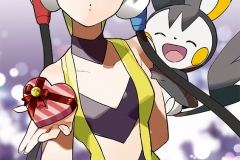 Here’s some pictures of the Pokémon Center store in Kyoto (which is reopening on March 16th), as well as some of the merchandise to be sold there: 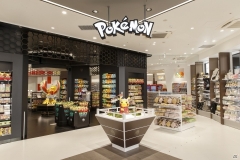 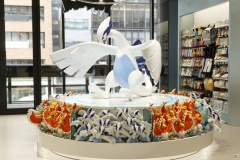 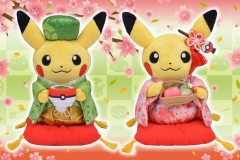 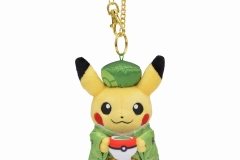 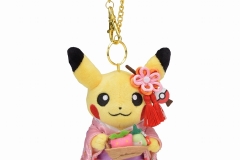 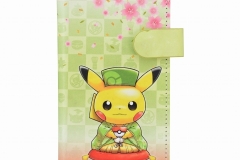 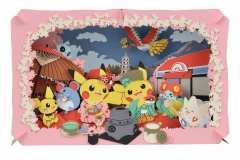 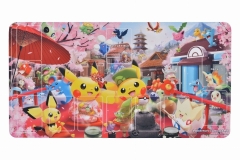 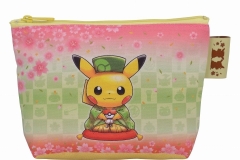 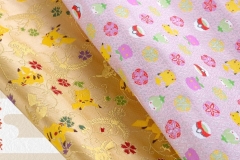 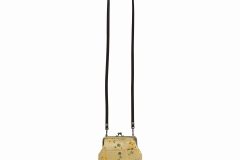 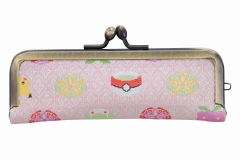 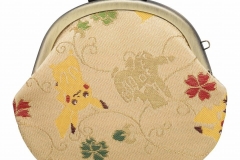 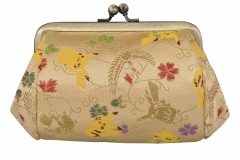 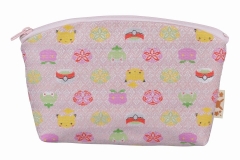 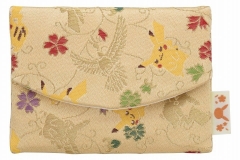 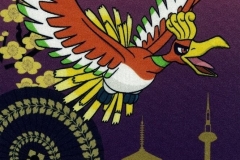 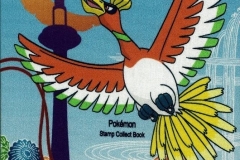 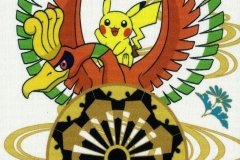