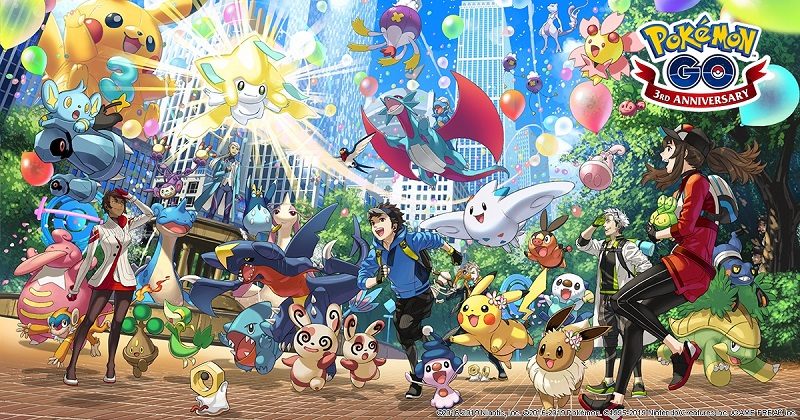 Yesterday, The Pokémon Company properly revealed Pokémon Masters, the next Pokémon game on smart devices. It will be released this Summer worldwide, and will allow players to go on an adventure on the island of Pasio. You will get to form teams with famous Trainers from the Pokémon series, and take part in 3-on-3 real time battles. The game will be playable in English, French, German, Italian, Japanese, Korean, Spanish, and Traditional Chinese.

Here’s the full presentation and a video with just the animated intro:

And here’s plenty of details and some pictures for the game:

Pokémon Masters takes place on the island of Pasio, where the rules of battle are different and the treasured bond between Trainer and Pokémon is taken to the next level with sync pairs—the combination of a Trainer and their partner Pokémon. For the very first time in a Pokémon game, Trainers and their partner Pokémon from every Pokémon region will come together to form sync pairs. Players can team up with duos such as Korrina & Lucario, Brendan & Treecko, Clair & Kingdra, and many more. With all sorts of Trainers on Pasio, there are sure to be some exciting and unexpected encounters in this new story. At launch, there will be 65 sync pairs to recruit in Pokémon Masters, with additional sync pairs to come following the game’s release.

Form a team of three sync pairs, and battle to become champion of the Pokémon Masters League

In Pokémon Masters, players will explore Pasio to meet various Trainers and make new friends while progressing through the story. Once a player has made friends with other sync pairs, they can recruit those friends to form a team of three sync pairs (meaning three Trainers and their three partner Pokémon) and battle AI (artificial intelligence) opponents to become champion of the prestigious Pokémon Masters League tournament.

Command a team of Pokémon and Trainers in 3-on-3, real-time battles in this strategy and battling game

Pokémon Masters introduces a new way to battle in the Pokémon world. Players will command a squad of three sync pairs in real-time team battles and release a barrage of moves—all while the AI opponent unleashes theirs at the same time. For the very first time in a Pokémon game, players can also direct Trainers in battle to use moves and healing items to increase a Pokémon’s stats. In addition to standard moves, players can occasionally deploy sync moves—powerful attacks performed by specific sync pairs. Players will need to ration their move gauge, which refills over time, to deploy the best moves at the most opportune times to lead their squad to victory. 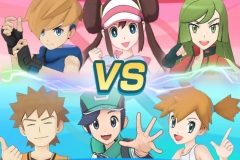 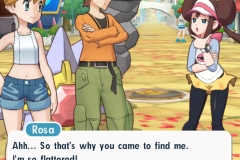 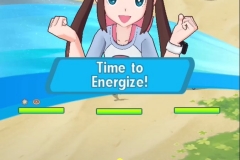 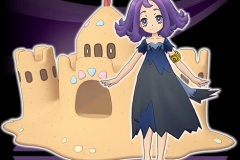 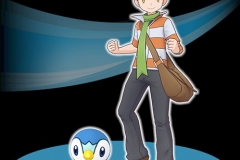 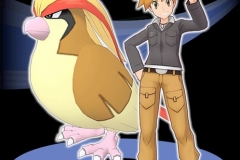 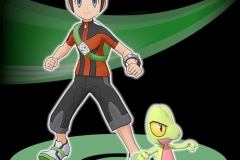 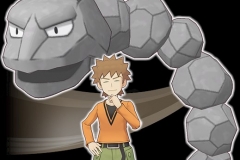 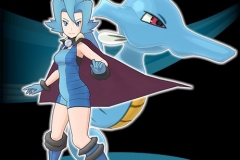 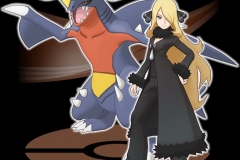 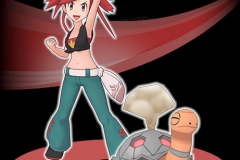 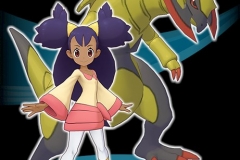 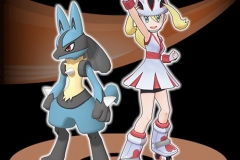 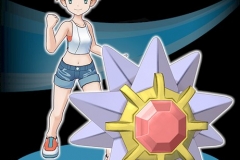 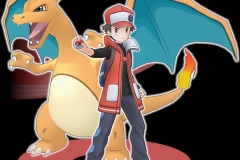 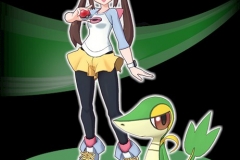 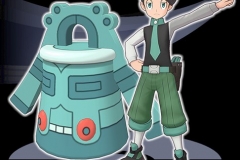 You will be able to check out all the upcoming Events and Content Updates for the game on this page (coming soon)!

Pokémon Masters (Android, iOS) comes out this Summer worldwide. The Upcoming Games has been updated!

Pokémon GO is now celebrating its 3rd Anniversary, and Niantic have prepared some new features and events to celebrate. 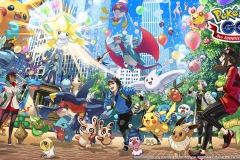 Niantic have announced that the next Community Day, which takes place on July 21st from 4PM to 7PM local time, will feature Mudkip. It will have the following bonuses:

The latest Software update for Pokémon GO went live, and it looks like it includes a couple of unexpected surprises: