The Pokémon Company have revealed the latest A Day with Pikachu figure, Sparkin Up A Celebration, releasing later this month via the Pokémon Center Online website: 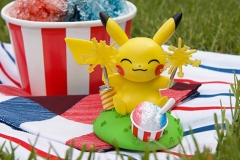 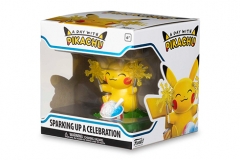 Get ready to celebrate summer in a uniquely Pikachu way with our exclusive first look at the latest figure in Funko’s continuing A Day with Pikachu collection. The upcoming Sparking Up a Celebration figure features Pikachu sitting on a grassy hill and holding a pair of sparklers. And because this is Pikachu we’re talking about, it’s using its electricity to get those sparklers, well, sparkling! Of course, summer days can be warm, so it’s a good thing Pikachu is prepared with a cup of shaved ice and a can of Lemonade to help cool off.

The Pokémon Company have announced that players who attend the Pokémon North America International Championships 2019 (either as participants or mere spectators; you don’t even need a badge) will be able to receive a Pokémon: a Gastrodon based on Paul Ruiz’s (the winner of the 2018 Pokémon World Championships Video Game Masters Division).

Here’s details about the Pokémon, which will be distributed for Pokémon Sun, Moon, Ultra Sun, and Ultra Moon:

Here’s the first countdown illustration for Mewtwo Strikes Back Evolution: 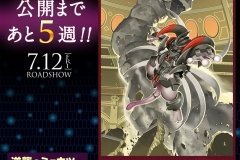 And here’s the latest video clip for the anime series:

Here’s the picture of an extremely rare card of Mewtwo (only 300!), that will be distributed to participants of a tournament in Japan: 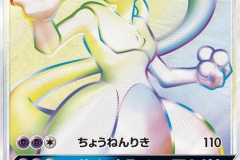 Here’s the recordings of the livestreams from the Pokémon Japan Championships 2019, which were held last weekend in Japan:

And here’s the recordings for the 2019 Pokémon Europe International Championships: