Ahead of the Pokémon GO Fest, next week, Niantic have released a Print at Home kit, so you can make your own paper crafts and decorations: click here to check it out! NB: the kit will only be available for download for a limited time. 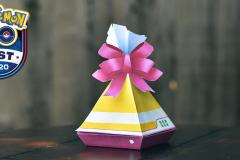 Niantic have announced that players will be able to encounter Giovannia with Shadow Suicune past the current GO Fest Weekly Challenge.

Niantic have announced that, starting today, when you use a Raid Pass, a Premium Battle Pass, or a Remote Raid Pass, the pass is only consumed when the Raid Battle begins (instead of when you join the lobby).

Ahead of the Pokémon GO Fest, next week, Niantic have added a new Rare Souvenir: a Pikachu Visor. To get it, you will need to have your Ultra Buddy Pokémon to bring it back to you, like other souvenirs.

The Pokémon Company have announced that the latest An Afternoon with Eevee figure, featuring Espeon, will be available from July 21st via the Pokémon Center Online website: 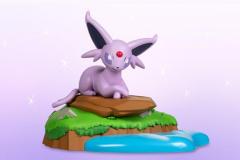 And here’s some pictures of the latest set of Pokémon merchandise from Japan: 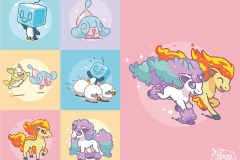 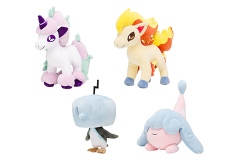 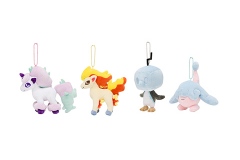 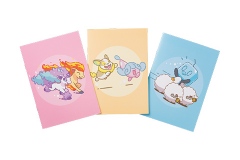 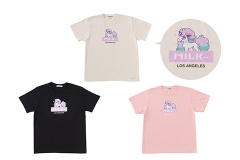 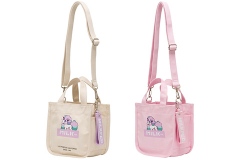 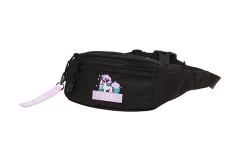 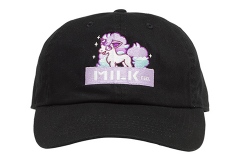 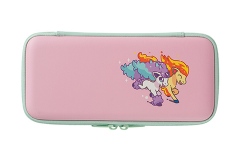 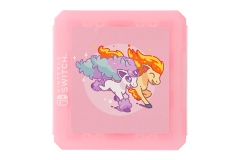