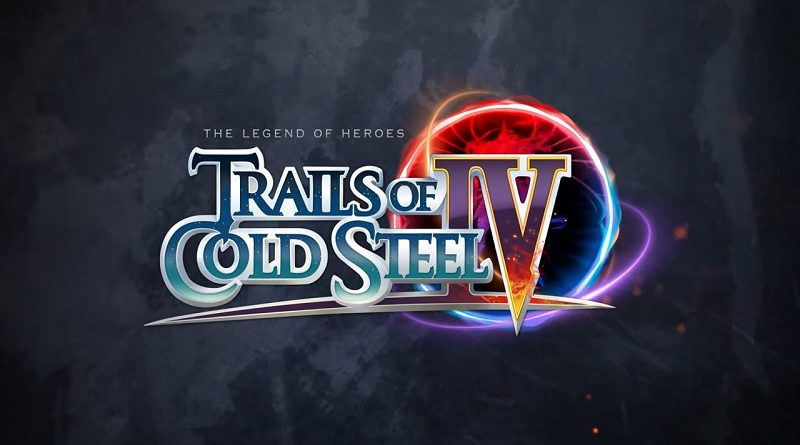 Here’s the character trailer for The Legend of Heroes: Trails of Cold Steel IV:

Heroes from across the land must unite in Trails of Cold Steel IV! Who will stand alongside Class VII to stand against the approaching threats?

The Legend of Heroes: Trails of Cold Steel IV (Switch) comes out in 2021 in Europe and North America.

Hamster have announced that the latest Arcade Archives release on Nintendo Switch is Kangaroo. It will be released on July 16th, and as usual, it will cost 6.99€ / £6.29 / $7.99 / 838 Yen. The Japanese version will offer an English language option. 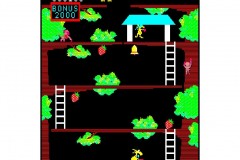 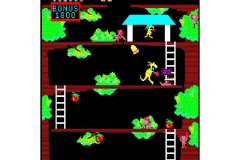 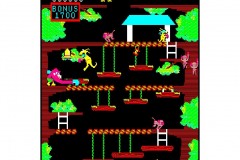 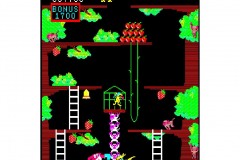 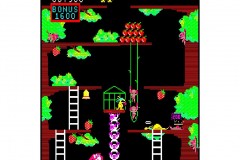 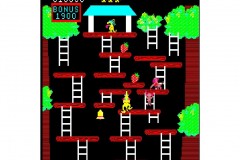 Here’s the latest videos for Story of Seasons: Friends of Mineral Town, with:

The latest Event for Overwatch is now live. It’s the Sigma’s Maestro Challenge, and it runs until July 27th. You can find more details about it on this page!