Here it is, available in English and Japanese:

There will be 7 episodes in total, with one uploaded every month. The second one will go live in February.

Heads up for players interested in the second official Online Competition for Pokémon Sword and Shield: Galar Newcomers. Registration is now live until January 23rd, with battles running from January 23rd to January 26th.

As mentioned previously, the participation prize this time around is 50BP.

Niantic have revealed the exclusive for this month’s Pokémon GO Community Day: Hydro Cannon. To get it, you will need to evolve Prinplup during the event and up to 2 hours after it. 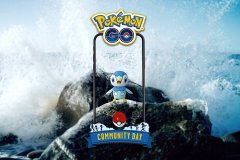 Here’s the preview for the next episode of the Pokémon anime series, which airs this Sunday (January 19th) in Japan: 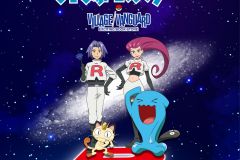 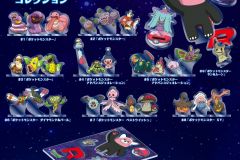 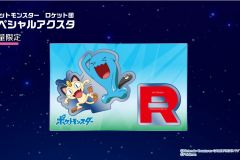 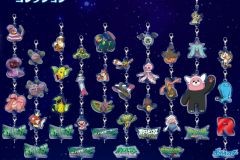 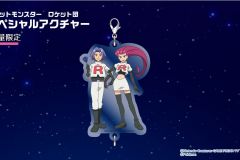 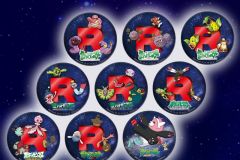 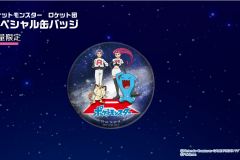 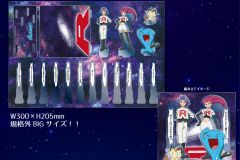 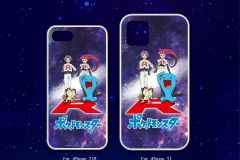 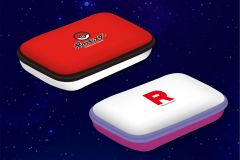 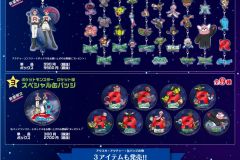 Here’s the preview for the next episode of Pokémon no Uchi Atsumaru?!, airing this Sunday (January 19th) in Japan: