To celebrate the latest Wild Area event and the latest Online Competition, two new Serial Codes for Pokémon Sword and Shield have been revealed:

The Pokémon Company have announced that the second episode of Pokémon: Twilight Wings, the latest web anime series, will go live on February 18th worldwide. Some more characters have also been confirmed: 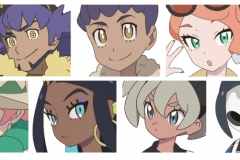 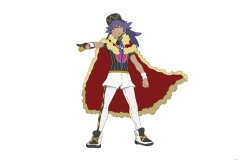 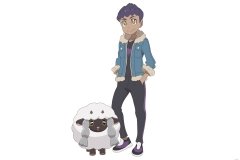 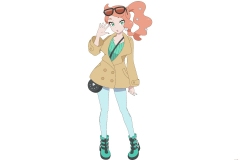 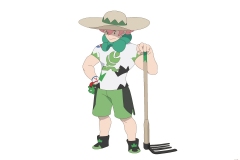 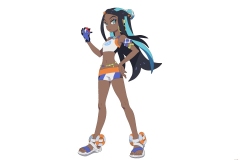 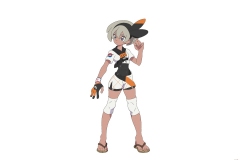 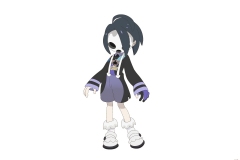 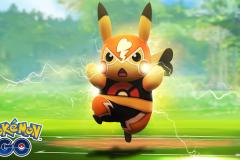 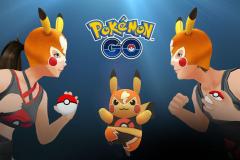 The Pokémon have shared an official upload of the the ending of the latest Pokémon anime series, Pokémon Shiritori (Pikachu → Mew Ver.):

Here’s a teaser trailer for a special Sync Pair featuring Professor Oak, which will be available as Log-in Bonus in Pokémon Masters from February 14th: