Niantic have announced the various events that will take place in Pokémon GO in December. Here’s a quick rundown:

You can find details about each one of these events in this (rather lengthy) post!

Heads up for players interested in some earrings for free: some Pearl Earrings are currently available for free in the Style Shop!

Heads up for players who participated in the first Online Competition for Pokémon Sword and Shield, Galar Beginnings: rankings are now live. You can also get 50BP as present via Mystery Gift (select Gert Battle Stadium Rewards).

Heads up for players interested in competitive play for Pokkén Tournament DX: the 2020 Pokkén Tournament Championship Series has been officially announced. You will find all there is to know about it on this page!

A new expansion for the Pokémon Trading Card Game has leaked via retailers listings: Rebellion Crash, releasing on March 26th in Japan. It will contain nearly 100 cards, including one for Toxtricity.

Here’s some pictures for the Pokémon x Yoshinoya collaboration, which runs from December 19th in Japan (Yoshinoya is a chain of gyuudon restaurants): 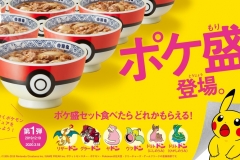 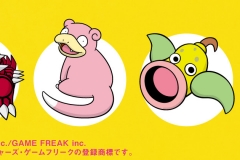 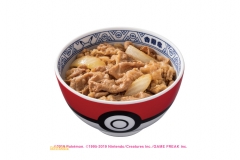 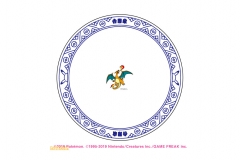 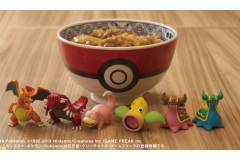 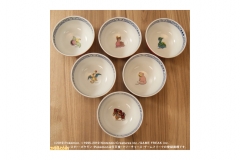 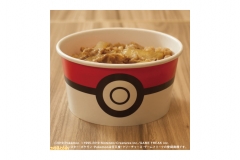 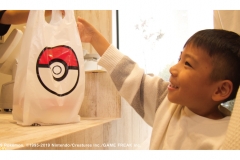 Here’s the preview for the next episode of Pokémon no Uchi Atsumaru?!, which airs this Sunday (December 15th) in Japan: