The latest issue of Hobby Consolas shares some sales data for Pokémon: Let’s Go, Pikachu! / Let’s Go, Eevee! in Spain. It reveals that in roughly two weeks (between November 16th and December 2nd), the two versions of the game sold a total of 99 500 units.

Luckily, the magazine does provide a rundown of the various versions:

Last week, Shiny Sandshrew started spawning for players around the world. It was previously available exclusively in Tottori in Japan, due to a Pokémon GO event that ended on December 19th.

Today, the rules for Season 14 of Special Battles were revealed. Here’s all you need to know about them:

Starting today, a special Holiday booster is available until January 10th. It allows you to get the Alolan Vulpix and Alolan Ninetales figures!

Also, the latest event is now live: until December 27th, you can end up playing against the developers. If players get enough wins, then everuyone will get a special figure (with a unique Z-Move) sometime next month.

The rarity of the figure will depend on the number of wins:

On February 1st, a new expansion for the Pokémon Trading Card Game will be released: Team Up. It features over 180 cards, and two of them were revealed last week: 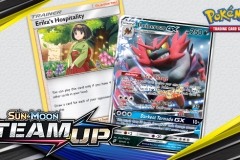 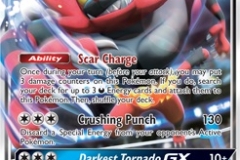 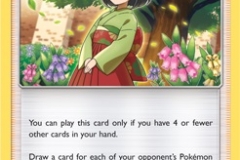 Tomorrow, the latest Special Bonus Event for Pokkén Tournament on Arcade will go live in Japan. It will run until January 6th, and will allow players to get the following: 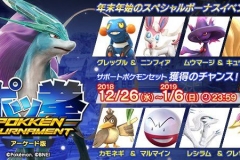 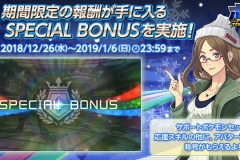 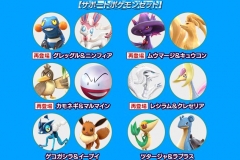 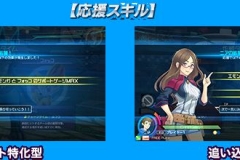 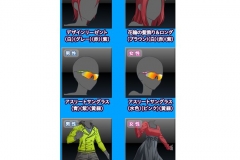 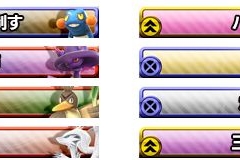 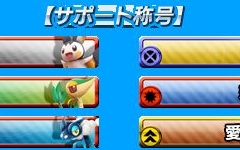 Here’s the preview for the next episode of Pokémon no Uchi Atsumaru?!, airing on January 6th in Japan: