Today, SEGA confirmed that SEGA Ages Gain Ground will indeed be released on December 27th in Japan. Considering the game was confirmed for 2018 last week, and there’s only 1 week left in 2018, December 27th was the only possible release date. The game will cost 999 Yen, like the other SEGA Ages releases. 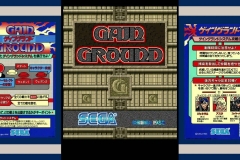 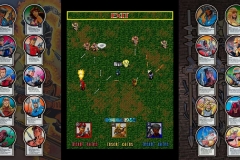 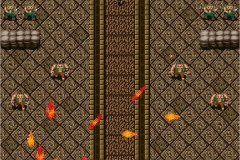 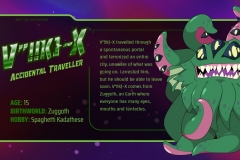 Here’s some screenshots for Alwa’s Awakening, releasing next month in Japan: 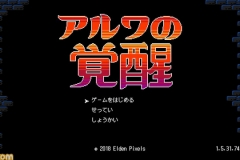 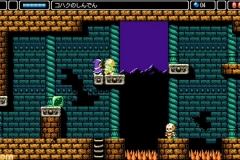 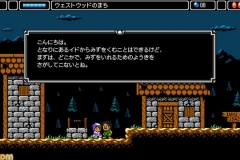 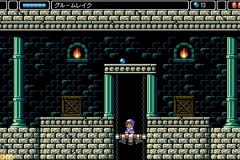 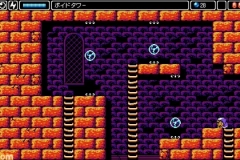 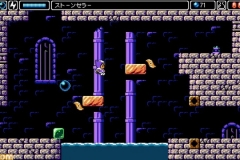 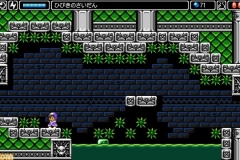 Sneaky Ninja (Switch, Wii U – eShop) comes out next year in Europe and North America.