As announced last week, episodes from the Black & White series of the Pokémon anime series are now available via Pokémon TV. If you don’t know what to expect, check out this page for details about the first few episodes of the series! 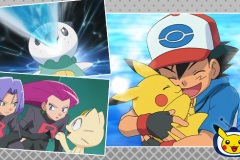 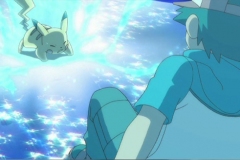 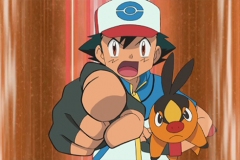 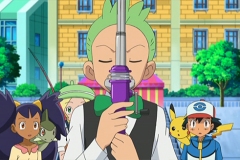 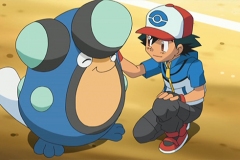 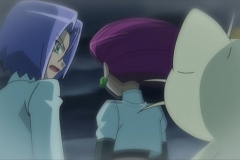 Niantic have shared a Serial Code for Pokémon GO: EMRK2EZWLVSSZDC5. It allows you to get the following as presents:

You can enter this code directly in-game on Android, and via the Pokémon GO Official website if you’re an iOS user.

A new Special Bundle is available in the in-game Store. It includes the following:

That bundle only costs 1 PokéCoin, but it can only be purchased once. It’s available until April 13th. 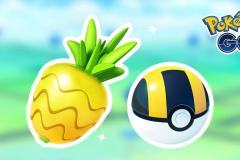 Heads up for players interested in Pokémon Trading Card Game Online: some special offers are currently live. Throughout April, you can enjoy the following: 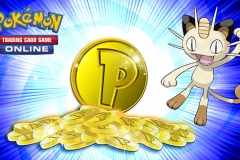 Here’s the preview for the next episode of Pokémon no Uchi Atsumaru?, which airs on Sunday (April 12th) in Japan: