Another Special Event for Pokémon GO has been announced. This one will coincide with Insomnia 64, taking place from April 19th to April 21st in Birmingham (United Kingdom). The usual bonuses will be live near the venue:

There will also be a similar Special Event for the Icon Comic & Games Convention, taking place from April 20th to April 12th in Johannesburg (South Africa). The exact same bonuses will be live near the venue.

Here’s the latest video for Pokémon Duel, showcasing the spring campaign for the game:

And here’s the latest video clip for the Ultra Legends sub-series of the Pokémon Sun and Moon anime series:

Here’s some more pictures for the latest sets of the Pokémon Trading Card Game, Sky Legends and Pokémon Detective Pikachu, both releasing on April 26th in Japan: 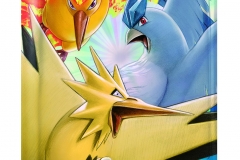 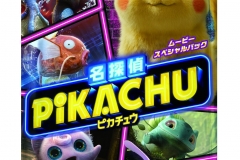 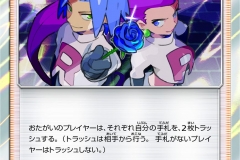 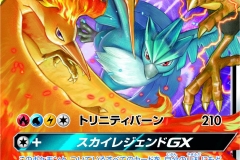 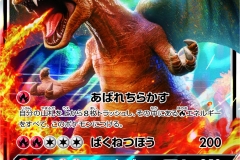 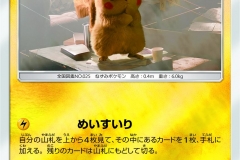 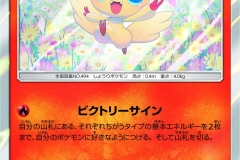 And here’s a few more pictures for the Pokémon Detective Pikachu cards, including the Super Rare one featuring Detective Yoshida: 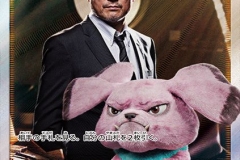 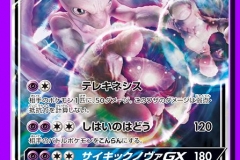 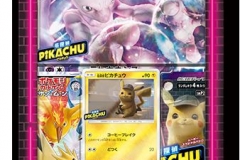 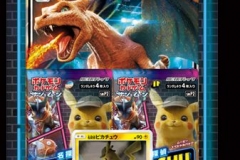 Here’s the latest video from the Domino King, featuring Articuno, Zapdos, and Moltres!