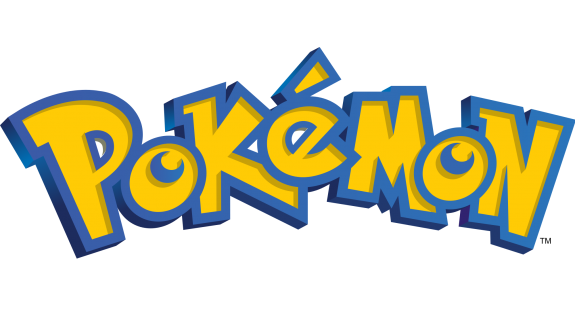 A new Pokémon movie has been released every year since 1998 in Japan, and naturally, 2017 will be no exception. Today, the latest movie (Volcanion and the Ingenious Magearna) opened in Japan, and as usual, there was a short teaser trailer for the next one at the very end.

The trailer shows the three starters from the Alola region (Rowlet, Litten, and Popplio), confirming the extremely obvious: the next Pokémon movie will be based on Pokémon Sun and Moon. Unfortunately, the teaser trailer isn’t available online, but it should be uploaded on YouTube within the next few weeks.

Today, Overlap announced they would release their own Strategy Guides for Pokémon Sun and Moon in Japan (they’re the first ones to do so). They will release two of them:

If you live in the United States, you might want to head to a Barnes & Nobles store today. There will be two special events for the Pokémon TCG: