We added the official changelog to this post: you will find it below! 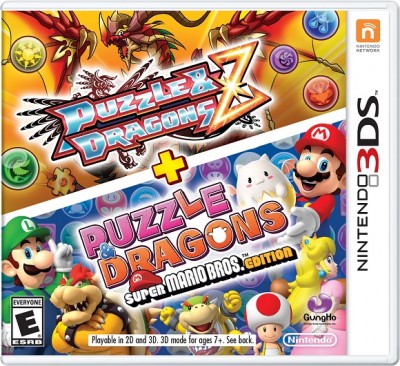 Last week, GungHo released a major update for Puzzle & Dragons Super Mario Bros. Edition in Japan. It brings the game to Ver. 2.0, and adds the following:

Back when it was announced (and released) in Japan, we were wondering if and when Europe and North America would get the update. It turns out that both regions will get it… today! In Europe, it’s already available, but in North America, players will have to wait a couple of hours (until the Nintendo eShop has been updated, at 9AM PT / 12PM ET).

This update requires 620 blocks (roughly 77.5MB). To download it, you have several options:

Finally, here’s the official changelog for this update:

To check that you have the update, simply launch the game. You should see this in the top right corner of the top screen: 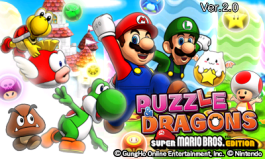