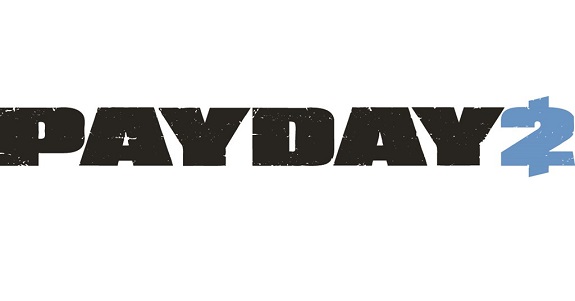 With the Nintendo Switch, Nintendo has been pretty proactive in getting developers/publishers to make games for their brand new console. What’s more, the console is reportedly pretty easy to develop for, with developers generally getting games running on the Nintendo Switch in a matter of days.

That explains why games you usually don’t see on Nintendo platforms have been announced for the Nintendo Switch, such as Skyrim (which was even one of the first even “shown”, in the preview trailer back in October 2016). And today, one more was announced during the Nintendo Direct presentation: Payday 2.

For those who don’t know, Payday 2 is an action-packed, four player co-op shooter where you get to rob banks with your friends. As you progress through the game, the jobs get bigger and bigger, but naturally, the rewards also do! If you’re wondering what you can do with all the money from your various jobs, you can use it on:

Unfortunately, we do not have a trailer, but you can check some footage from the Nintendo Direct presentation (from 9:22):

20150219045812
Payday 2 (Switch) will be released this Winter in Europe and North America. It has been added to the Upcoming Releases page!