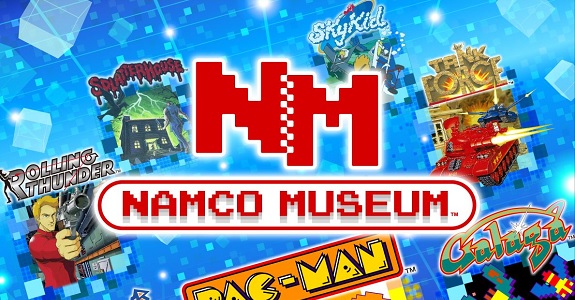 Do you like retro games? Do you like compilations filled with nothing but retro games? If yes, you will love the one Bandai-Namco announced during today’s Nintendo Direct: Namco Museum. As the name implies, it’s a collection including various retro games from Namco. The games offers various extra features such as save states, a vertical layout, and more.

We don’t have the complete list of games just yet, but we already know that the following games are included:

Here’s the debut trailer for Namco Museum on the Nintendo Switch:

Namco Museum (Switch) will be released this Summer in Europe and North America, but does not have a release date in Japan yet. It will cost 29.99€/$. It has been added to the Upcoming Releases page!