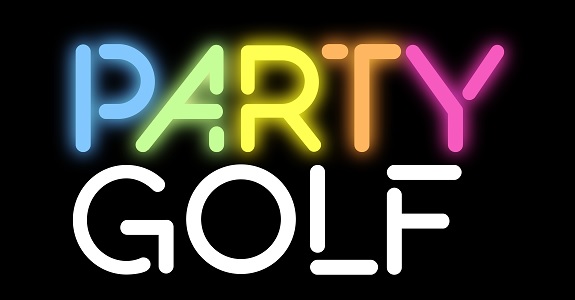 If you’ve never heard of Party Golf, then you should immediately forget what you were just thinking right now: it’s definitely not a golf game in the traditional sense… far from it! It’s a couchplay, 2D game, playable with up to 8 players. The goal isn’t to put the ball in the hole in as few shots as possible (like in traditional golf), but instead to be the very first to put it inside.

What’s more, the game features procedurally (randomly) generated levels, which can be fully customised with over 300 unique game options. Party Golf is described as an easy to learn, tough to master game, with deep and rewarding difficulty. There’s also over 100+ unique game modes to try out.

Curious? Here’s what the game looks like in action:

Last week, Giant Margarita announced they were porting Party Golf to the Nintendo Switch. Unfortunately, it looks like development started very recently, so we will have to wait before getting some details about any Nintendo Switch specific features.

Party Golf (Switch – eShop) does not have a release date yet, but it has been added to the Upcoming Releases page!