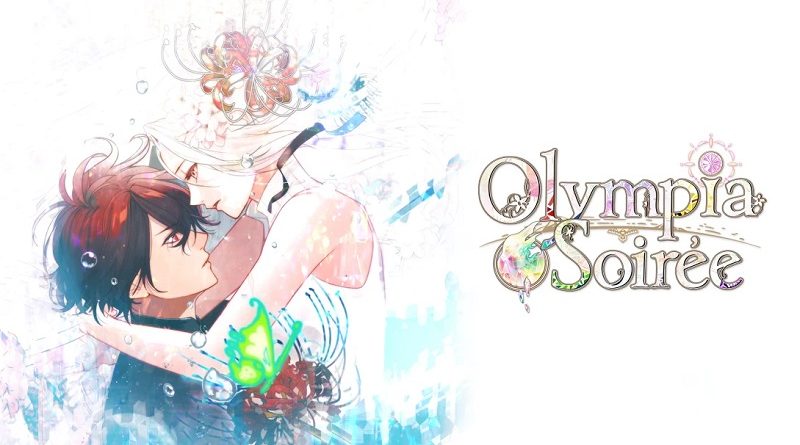 Ahead of its western release on September 9th, Aksys Games have begun sharing some character trailers for Olympia Soirée. They introduce the various (male) characters you will get to meet in the game!

Deputy Director of the Kotowari organization and a dedicated scientist. He is passionate about his research and helps many on the island.

A dutiful, stoic soldier assigned to patrol the underground Yomi District. Ever vigilant & protective of Olympia – will he take chance? or follow the rules?

And here’s some details and screenshots for the game (which requires about 5.7GB of free space):

Restore Light to a Darkened World. The last surviving member of her clan, Olympia travels to Tenguu Island to perform a ritual to bring back the sun. The heads of each district lead a society governed by rigid class structures. Able to travel between the districts, Olympia discovers their wonders and weaknesses. She searches for a partner to help bring unity to this imperiled land. 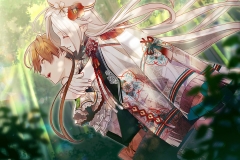 Olympia Soirée (Switch) comes out on September 9th in Europe and North America.