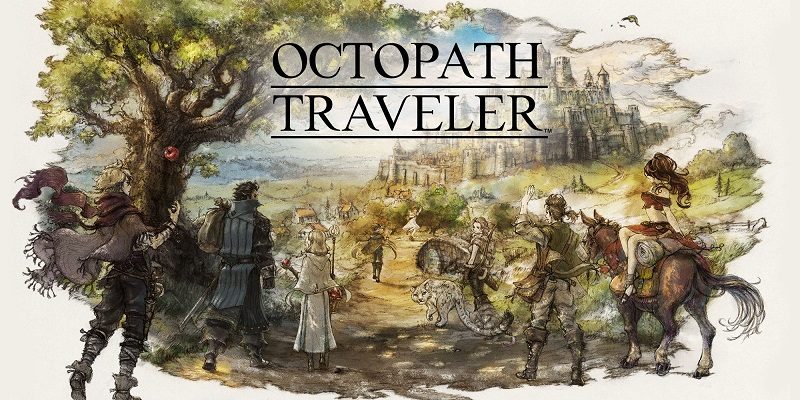 Today, Square-Enix announced the release of a first arrange album for Octopath Traveler, called OCTOPATH TRAVELER Arrangements – Break & Boost -. It will be released on February 20th in Japan, and will cost 3 000 Yen + taxes.

The album will be made of two “sides”:

The arrangements were all supervised by Yasunori Nishiki, the composer of the original soundtrack.

Here’s the tracklist for the album:

Here’s what the cover of this album looks like:

Finally, some additional details about the album:

Unfortunately, it’s not clear whether this arrange album will also be released on digital music platforms outside Japan, like the original soundtrack album was. In case there is, we will make sure to update this post (or write a new one, if necessary) as soon as Square-Enix makes an announcement! If you’re interested in importing the CD, it’s now available for pre-order on Amazon.co.jp!

Update: the album is now available for pre-order on the Square-Enix Store:

Also, Square-Enix’s wording implies that more arrange albums for Octopath Traveler are in the works, but nothing is confirmed just yet.