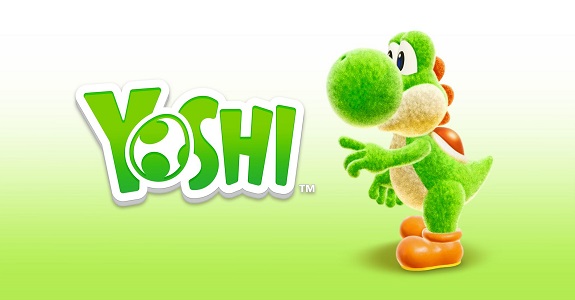 When Nintendo announced its plan for E3 2017, the company specified that the Nintendo Spotlight presentation would focus on games releasing before the end of the year on Nintendo Switch. However, that didn’t mean that no 2018 game would be showcased, and in fact, a few of them were announced during the presentation!

One of them is a brand new Yoshi game, developed by Good-Feel (Kirby’s Epic Yarn, Yoshi’s Woolly World). It looks to be in the same vein as their previous game (a sidescrolling platformer), but with less wool, and a pretty cool twist on perspective. Each level features a “regular” path, and a hidden one. And naturally, co-op is back, allowing two players to tackle the various puzzles together.

Here’s what this new Yoshi game is all about:

Discover the flip side of Yoshi’s world

Lead Yoshi on a brand new adventure that will turn everything you’ve come to expect from side-scrolling games upside down! Explore a great, big world decorated like a miniature diorama in a new art style for the franchise, where each side-scrolling stage has the traditional front side as well as a flip side with different views and surprises. Look for items throughout the stage as Yoshi makes his way to the goal. You can even join up with a friend!

This new Yoshi game will be released on the Nintendo Switch sometime in 2018, worldwide.