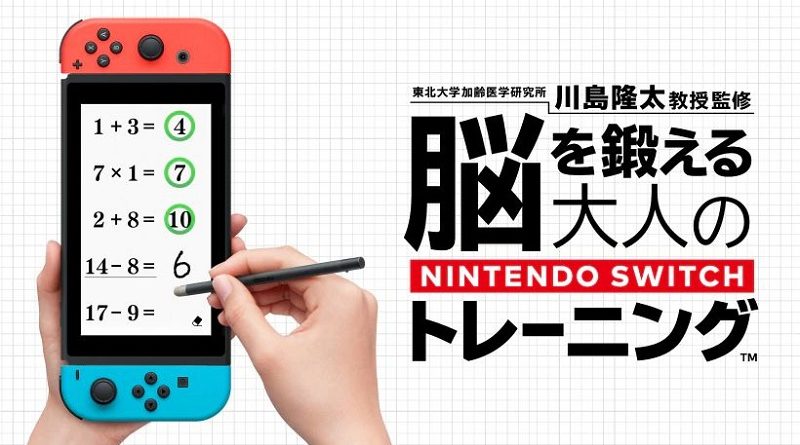 While many people thought the series was either dead or about to make a comeback as a mobile game, Nintendo have announced a brand new game in the Brain Age / Brain Training series for the Nintendo Switch. It’s called Nintendo Switch Training, and it will be released on December 27th in Japan. Quite interestingly, nothing has been announced for Europe and North America yet.

Here’s the debut trailer and the overview trailer for the game:

The game will be available in two editions: 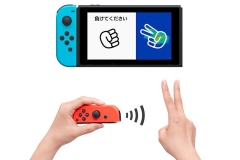 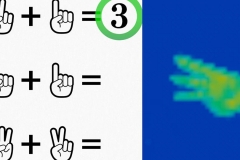 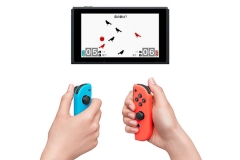 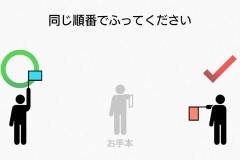 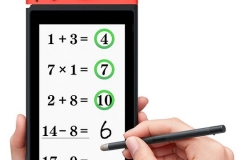 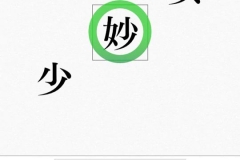 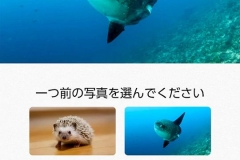 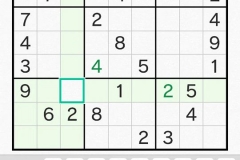 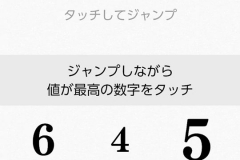 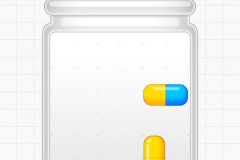 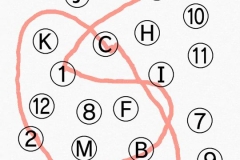 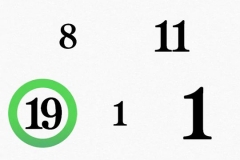 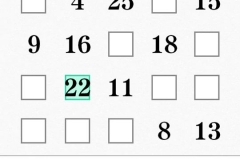 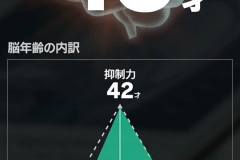 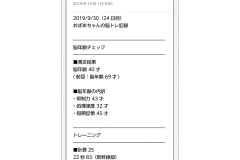 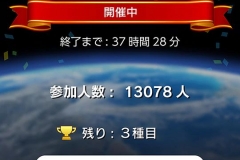 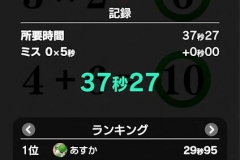 Nintendo Switch Training (Switch) comes out on December 27th in Japan. The Upcoming Games page has been updated!

Heads up for players in Europe: the Super Nintendo Entertainment System Controller for Nintendo Switch is now available for purchase on the official Nintendo Store (excelusively for Nintendo Switch Online subscribers). It costs 29.99€ / £26.99 + shipping, and orders are limited to 4 per customer. Deliveries will take place between October 2nd and October 10th.

Here’s the trailer for the first set of DLC for Marvel Ultimate Alliance 3: The Black Order, now available worldwide:

The latest official blog post for The Legend of Zelda: Link’s Awakening is now live. This one is from Ryo Nagamatsu, who came to talk about the music of the game: click here to check out what he had to say!

The advantage of playing one melody with one instrument is that changes in expression or how the melody is played are easier to feel because they result in a more direct change in the music. As a result, we can make the melody wonderful on its own without tweaking it or making the arrangement more extravagant. Old games only had few tones anyway, so in that sense it’s really a straightforward remake.

And here’s the Accolades Trailer for the game:

Finally, here’s the latest video from the Domino King, featuring The Leend of Zelda: Link’s Awakening!

Here’s the trailer for the Fractured Futures Raid Event for Dragalia Lost, which is now live: