It’s the end of an era: Nintendo have confirmed that production of all remaining Nintendo 3DS models has stopped. The announcement comes from the official website in Japan, but it most definitely applies to all regions (after all, it’s not like the handheld has been selling like crazy in Europe or North America, far from it). 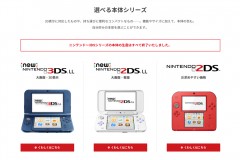 With this, all models of Nintendo 3DS have been discontinued. It’s not just the end for the 3DS, but also for Nintendo’s line of handheld devices, as it’s highly unlikely Nintendo are ever going to release a handheld-only device with a separate library in the future.

Here’s the preview video and character artworks for the latest Summoning Focus in Fire Emblem Heroes, Despair and Hope, running from September 18th to October 8th: 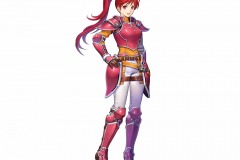 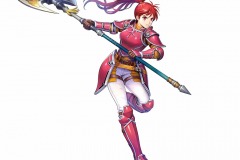 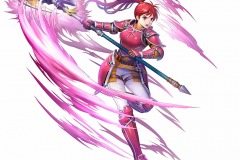 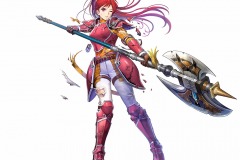 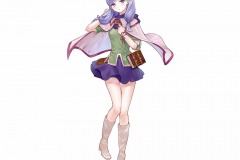 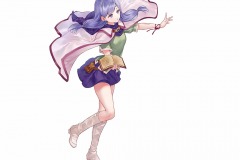 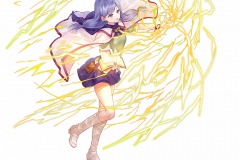 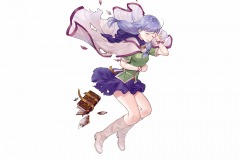 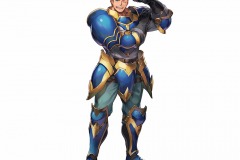 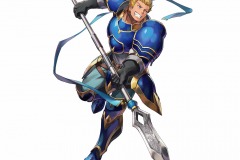 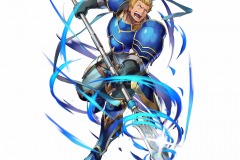 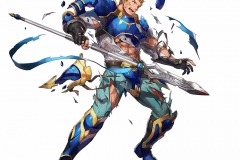 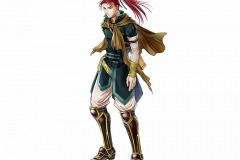 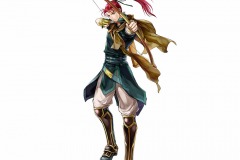 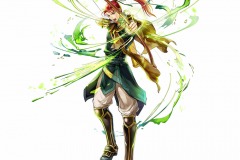 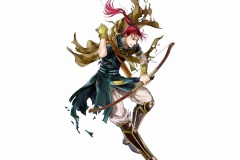