Speaking of Animal Crossing: New Horizons, Nintendo have announced that a limited shipment of the special Nintendo Switch bundle is headed to select retailers in Australia and New Zealand on October 9th. 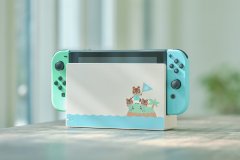 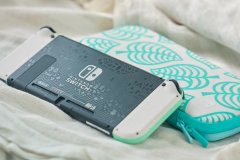 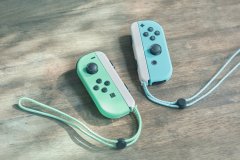 Another physical reward has been added to My Nintendo in Europe: a Splatoon 2 Summer Postcard Set. It costs 400 Platinum Coins + shipping costs (3.99€ for Germany, and 6.99€ / £6.25 for other countries). Click here to claim the reward!

An exclusive set of eight postcards, each with a special Splatoon 2 summer design, is now available as a reward. You could send these postcards as a summery greeting to your fellow Inklings and Octolings! The postcards measure 10 x 14.8 cm, and are printed on high-quality 300g/m² card with a matte finish. This is a limited offer and only available as a My Nintendo reward! 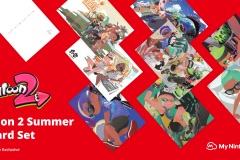 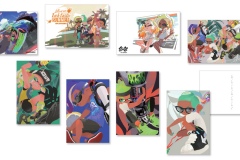 Niantic have announced that the PokéStop Scan feature is now available to all players that have reached Lvl. 20. 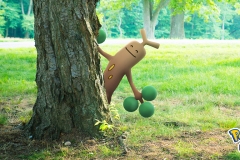