Here’s a collection of video clips for Luigi’s Mansion 3 (merged into a single video for your viewing convenience):

And here’s the second TV Commercial for the game in Japan: 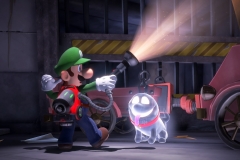 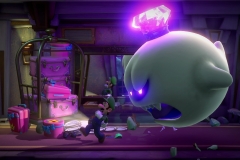 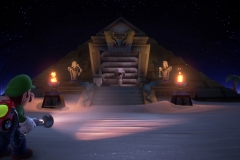 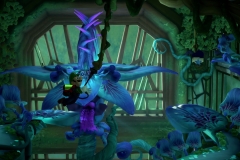 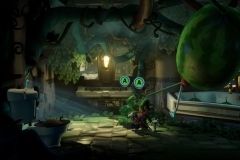 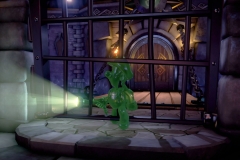 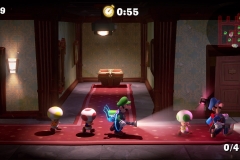 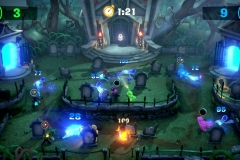 In North America, the Nintendo Switch now has no less than 14 million-sellers, including 4 that have sold more than 6 million units since launch:

Unfortunatly, no sales data are provided for these games.

The latest Devblog Post for Astral Chain is now live: this one is from John Neal (who is part of the localisation team), who came to talk about the one and only… Lappy! Here’s an excerpt:

From the moment ASTRAL CHAIN came out, I kept a sharp eye on the internet so I could share players’ reactions with the team. While I was gathering those reactions, I noticed a pattern starting to emerge. Further research revealed an undeniable truth: all around the world, people love Lappy. Task Force Neuron’s big, friendly, bright yellow police dog mascot plays a relatively minor role in the overall story, but it’s fair to say that Lappy (along with his, uh, close friend and confidant Marie) represents the quirky heart of the game.

The latest DevBlog post for The Legend of Zelda: Link’s Awakening is from Mikiharu Oiwa from Grezzo (Director), who came to talk about the fishiest of mini games… the Fishing Pond!

The fishing in Link’s Awakening is different from the fishing in other titles in The Legend of Zelda series in that you play it with a side view – just like in the original Game Boy game. You can even see the fish perfectly. It’s like they are in a narrow aquarium. Don’t you think that this fits very well with the diorama art style of this game? Also, Link’s movements are different than in the top-down perspective and way cuter.

Here’s the trailer for the latest Summoning Focus for Fire Emblem Heroes, Zofia’s Call (which goes live on October 21st):