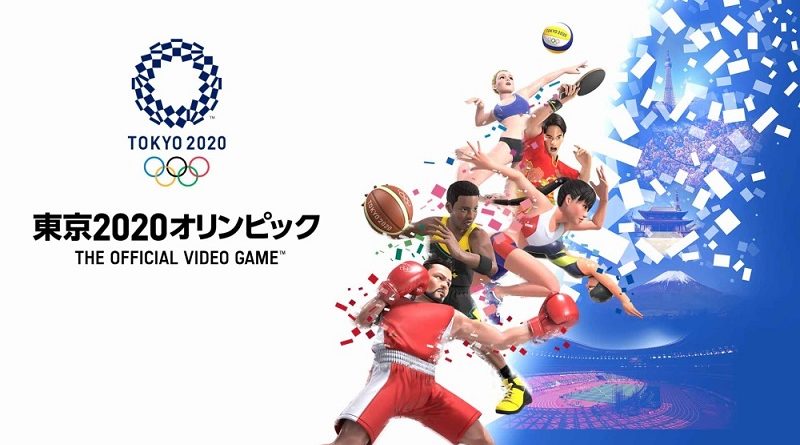 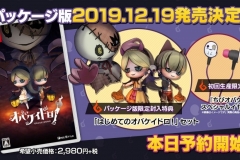 Obakeidoro (Switch) comes out at retail on December 19th in Japan. The Upcoming Games page has been updated!

mages. have announced that Genso Manège will be released on January 30th, which means it will miss the 2019 release window initially announced for it. Two editions will be available:

Here’s a couple of illustrations: 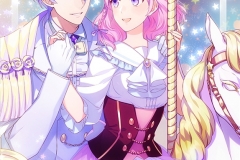 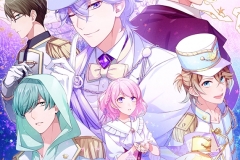 Genso Manège (Switch) comes out on January 30th in Japan.

Natsume have shared some more details about Harvest Moon: Mad Dash, this time focusing on the multiplayer component. Click here to learn more about it! 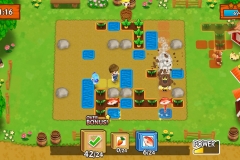 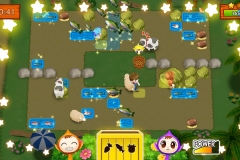 Today, the latest set of top athletes was added as guest opponents in Tokyo 2020 Olympics: The Official Video Game. Here’s some pictures for the two of them: 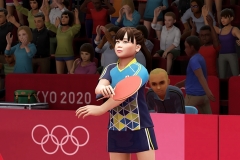 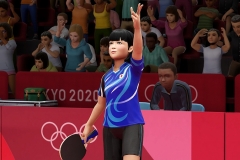 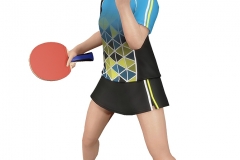 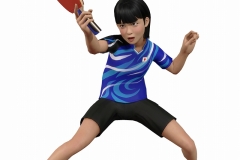 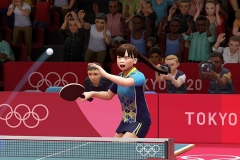 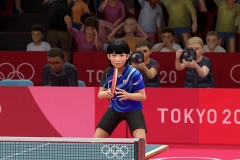 And here’s some making of videos:

Tokyo 2020 Olympics: The Official Video Game (Switch) comes out in 2020 in Europe and North America.

Here’s pictures of a stand for the Nintendo Switch Lite from Columbus Circle, which allows you to charge both the console and a pair of Nintendo Switch Pro Controllers (price: 2 310 Yen, out in December in Japan): 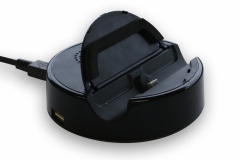 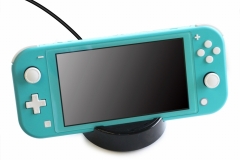 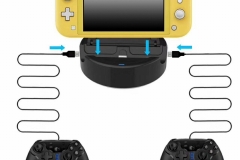