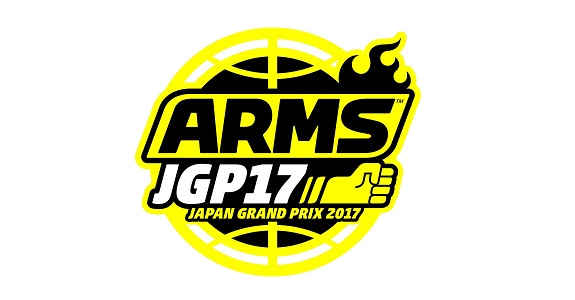 Earlier this month, Nintendo released the New Nintendo 3DS XL Super NES Edition in Europe. If you were hoping for a similar model to be released in North America, you’re in luck: that’s precisely what Nintendo will most likely announce later today.

According to a (most definitely too early) listing on Amazon.com, Nintendo will release the New Nintendo 3DS XL Super NES Edition on November 27th in North America (NB: the date is most likely a placeholder… it’s a Monday!).

Naturally, it uses the same design as the actual North American SNES model (while the European one used the PAL SNES design), but there’s another difference with the European model: it comes with a Download code for Super Mario Kart, on the New Nintendo 3DS Virtual Console.

Here’s some pictures of the console and its packaging:

The Before Mario blog is a treasure trove for fans interested in the history of Nintendo as a company, especially the “early” days (before the release of the NES). One of the things the blog is known for is sharing scans of the Company Guides, that are distributed to employees every year. While those rarely contain groundbreaking info, they do contain many unique and never-before-seen pictures/illustrations.

And last week, the Before Mario blog shared the Company Guide from… 1993! It was a time when the internet wasn’t a thing yet, so those guides were the primary way to share info about the company. That’s why it includes sales data for the NES and SNES, among other things.

Click here to check out the various scans, on the Before Mario blog!

Here’s the full recording of the livestream for the first tournament of the ARMS Japan Grand Prix 2017, that took place this week-end in Nagoya!