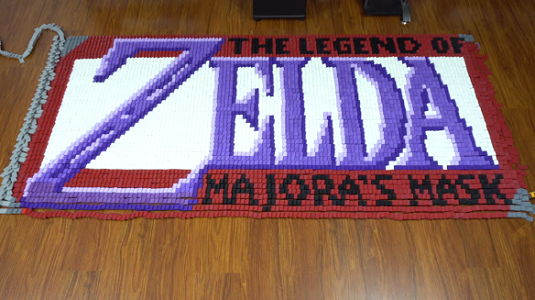 Here’s some pictures of some early SNES prototypes:

Here’s the latest video from the Domino King, which is about The Legend of Zelda: Majora’s Mask!

Last week-end, the last few episodes from the second season of the Yo-kai Watch anime series were uploaded on YouTube, and you can find them in this playlist (videos are region-locked, can only be watched from the United States):

Here’s a couple of Tool Assisted Speedruns videos for some Nintendo games:

In the latest episode of the Jimquisition, Jim Sterling is… more than midly annoyed at the somewhat puzzling strategy of Nintendo, that consists in shipping not nearly enough units of certain products (such as the Nintendo Classic Mini: Nintendo Entertainment System):