But that’s not all: another mode will be added to the game as part of this DLC, later this year. More details about it will be shared at a later date. 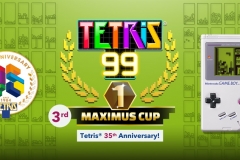 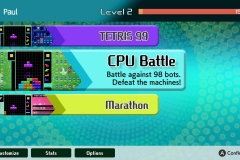 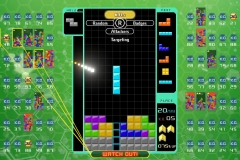 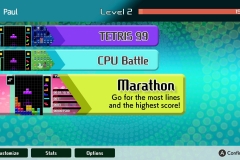 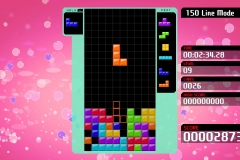 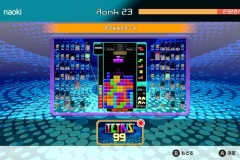 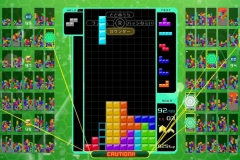 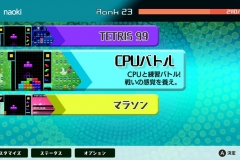 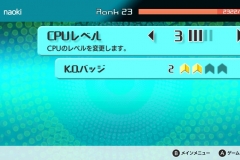 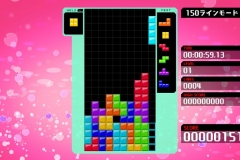 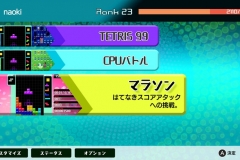 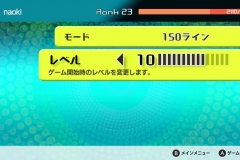 Also, the 3rd Online Event for the game was announced: check out this page for all the details! 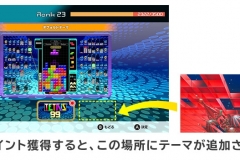 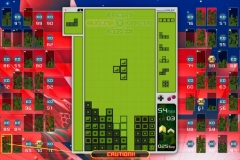 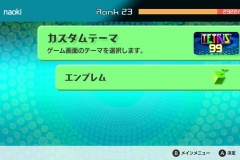 Here’s the latest episode of the GI Show, where the Game Informer staff share more of their impressions of Marvel Ultimate Alliance 3: The Black Order:

Here’s some pictures of Kirby Café Summer, the Summer variant of the Kirby Café in Japan, with Summer-themed sweets and merchandise: 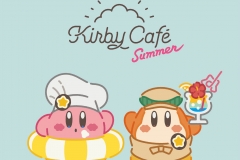 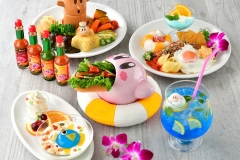 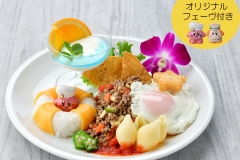 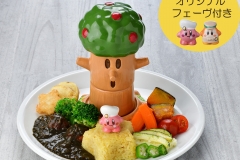 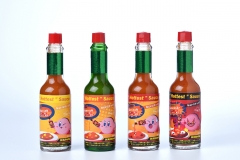 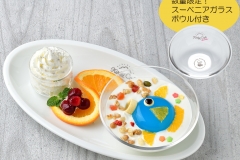 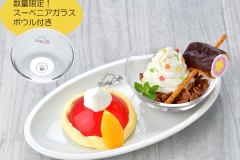 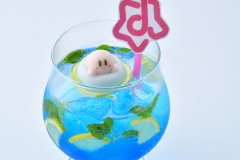 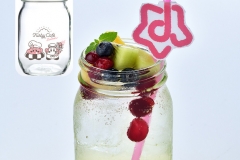 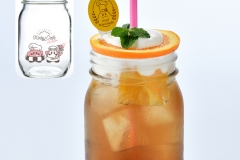 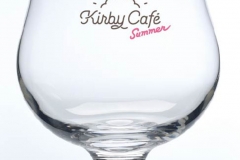 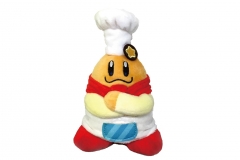 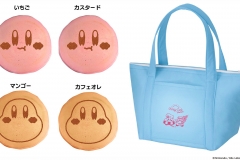 Today is Maid Day in Japan (May 10th > May Ten / Mate / Maid), and so Cygames shared a special illustration to celebrate: 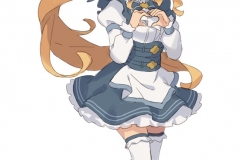