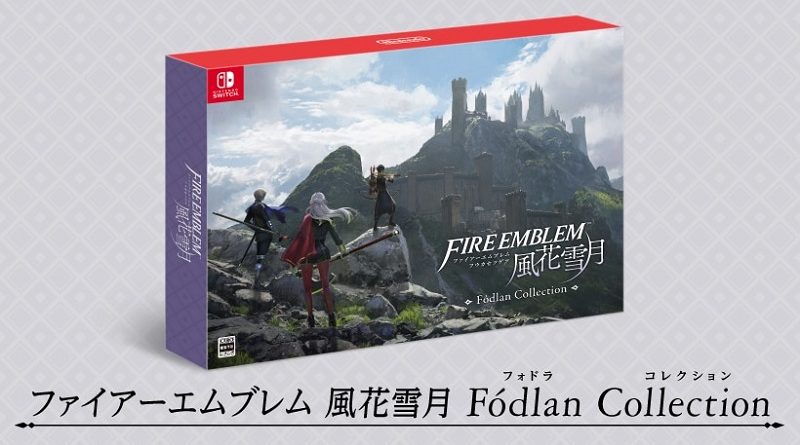 Last month, during the latest Nintendo Direct presentation, it was announced that Fire Emblem: Three Houses is getting a Limited Edition. In Japan, that edition is called Fódlan Collection, and it icnldues the following: 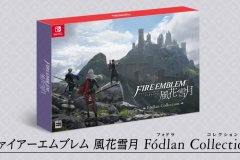 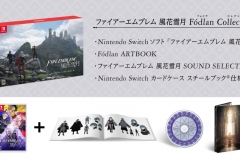 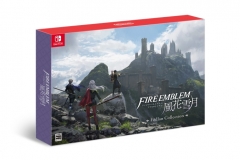 First, here’s what the boxart of the game itself looks like: 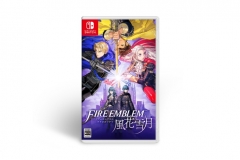 The illustration was drawn by Chinatsu Kurahana, who is the chara-designer for this game. Behind the three main characters, the Garreg Mach Monastery can be seen.

As for the artbook, it offers no less than 128 pages of illustrations, concept art design documents, and more. It covers both the world itself, but also the many characters appearing in the game. 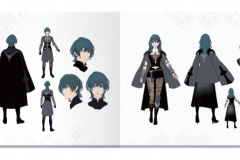 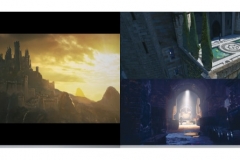 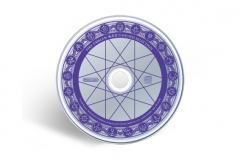 Finally, there’s the Nintendo Switch Card Case Steelbook, which can store just one Nintendo Switch game cart. It fatures a rather gorgeous illustration by Chinatsu Kurahana. Just how is this mysterious man, standing all alone in this dimly lit place? 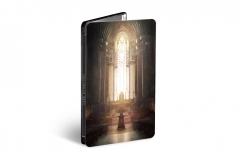 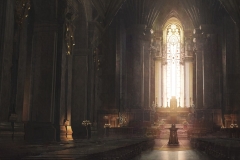 Even the box of the Limited Edition itself was drawn by Chinatsu Kurahana:

Good news for fans who prefer to buy their games digitally, but still want to get the Limited Edition: a special version with a Download Code instead of a game card is available for pre-purchase on the My Nintendo Store.