The latest issue of Famitsu magazine will feature a massive, 12-page interview of Shigeru Miyamoto. The interview covers various topics, such as his current role at Nintendo in 2020, Mario, Nintendo, the fun of playing games, what he would like to do in the future, and more. This is a pretty rare opportunity to learn more from Shigeru Miyamoto himself, as he rarely gives interview these days (especially not such long ones)! 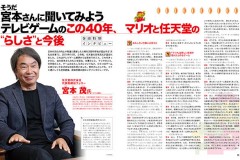 Nintendo have announced that the Animal Crossing: New Horizons Nintendo Switch bundle will not be available for pre-order on the My Nintendo Store in Japan. Instead, the company decided to focus on shipping all units to retailers across Japan. Demand is expected to be quite high, and it’s pretty clear demand will massively exceeds offer, what with the production of new Nintendo Switch units still impacted by the Coronavirus.

That being said, the various elements of the bundle will still be sold separately via the My Nintendo Store, as planned. Unfortunately, only a limited number of orders will be available for launch day.

Nintendo have announced that online multiplayer for Mario Kart Tour will go live on March 8th/9th, at the following time:

There will be 3 ways to play: 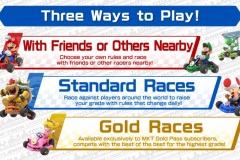 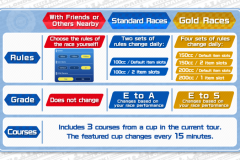 And here’s some pictures for multiplayer: 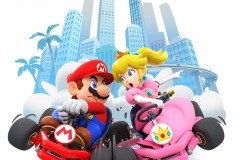 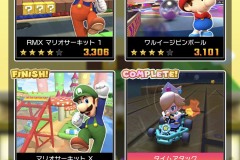 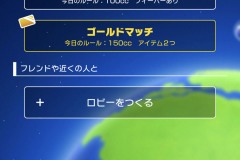 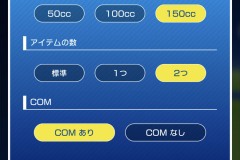 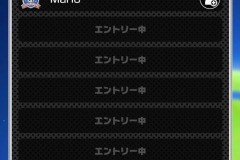 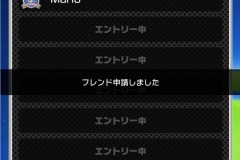 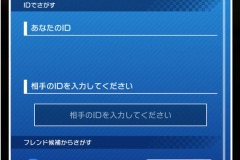 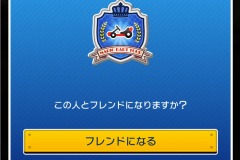