Here’s a commercial for Super Mario Maker 2, along with a Course ID to use to try out the very level featured in it:

Super Mario Maker 2 is finally here, and host Chris Slate now exists only to slide down slopes, stack Meowsers and decorate death traps with Semisolid Platforms. Oh, and to make podcasts, especially when the guests are Eric Smith and Morgan Ritchie from Nintendo Treehouse, who created courses for the Super Mario Maker 2 Invitational 2019! The trio trade tips and leave audio evidence that, for nearly an hour at least, they took a break from building. They also share game recommendations, talk about titles hitting in July, take the Warp Zone Quiz and more!

The latest translated interview from shmuplations is an interview called The History of Nintendo Game Music, which was published on the official Nintendo website in Japan. It features the one and only Koji Kondo along with Kazumi Totaka, two legendary composers from Nintendo. Click here to check out the full interview!

Here’s a couple of excerpts:

—How did you create the music for Super Mario Bros? Did you choose that “latin” feel because Mario is Italian?

Kondo: No, it wasn’t like that. I had an image of my mind, based on Mario’s movements, of wanting to make something bright and cheerful, and the slightly latin feel just came out naturally as a consequence. Rather than thinking about “genres”, I’ve always been more conscious of that fact that I’m writing game music. The first scene I was shown was Mario running through a grassy field. From that, my first attempt was a softer, more heartwarming melody, but it didn’t fit. So I re-wrote it to be more upbeat and “action”-y.

—What kind of tricks did you use to make your music fit into such a small amount of memory?
Totaka: Well, sometimes it happened that you’d add sound effects, but then the music wouldn’t fit, and vice versa. Or you’d write a song, and then have to remove notes one-by-one, to let the sound effects stand-out better, or even just to make it fit into memory. Once you got used to it, you could write music economically in a way that didn’t take up too much memory. No matter how good your song may have been, if you heedlessly ignored those limitations it would never fit. To that end I would try to be clever about re-using phrases and patterns as I wrote, making sure that it remained a pleasing and “listenable” song.

Here’s pictures of some delicious-looking Kirby-themed Japanese sweets from Japan: 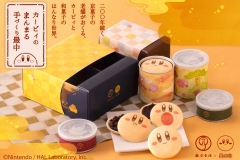 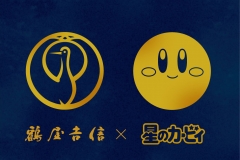 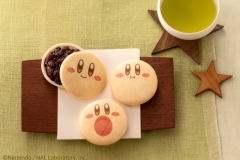 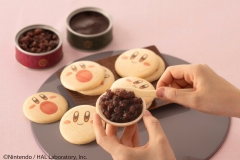 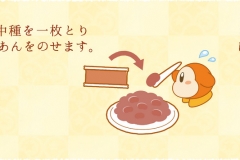 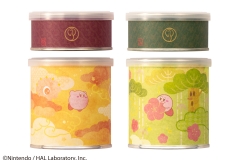 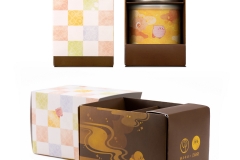 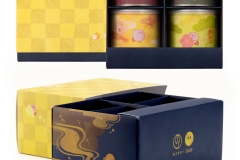 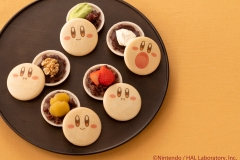 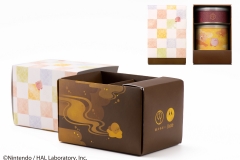 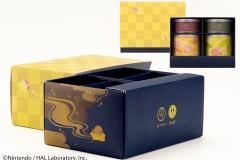