Today, Nintendo announced something rather unexpected: Tetris 99 is getting a retail release in Japan, on August 9th. It will be the exact same game that you can get for free with a Nintendo Switch Online subscription, but the paid DLC will be included in the package. To be more precise, only the first set will be included (with CPU Battle Mode and Marathon Mode), the second one will be added via a free Software update after launch.

Tetris 99 will cost 3 148 Yen + taxes, and will also come with a 12-months subscription for Nintendo Switch Online (Individual plan). The Serial Code for it will have to be used before January 30th, which implies this retail edition will only be available for a limited time. 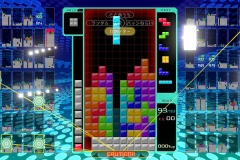 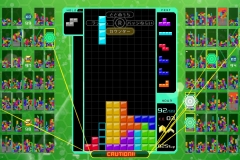 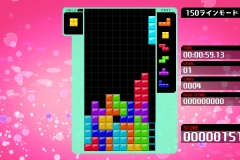 Also, it’s been announced that the latest Online Event will take place this weekend, from June 21st to June 24th. Check out this page for more details!

Tetris 99 (Switch) comes out at retail on August 9th in Japan. The Upcoming Games page has been updated!

Famitsu have announced that Fire Emblem: Three Houses will be featured in the latest issue of Famitsu magazine, this week. The article will have details about the second part of the story (introduced in the E3 2019 trailer), but also more gameplay systems, classes, and characters.

Here’s artworks of Edelgarde, Dimitri and Claude along with the preview picture from Famitsu: 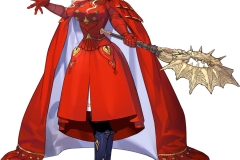 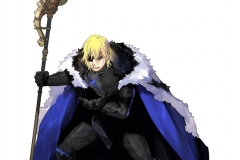 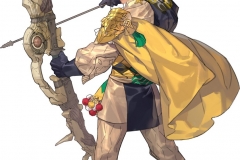 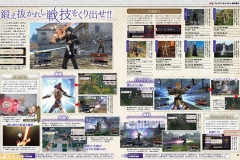 The finale of the Party Crash Bash event for ARMS took place last weekend, and it’s Min Min who ended up winning against Ninjara with 53% of wins. Here’s the full online leaderboards for the event: 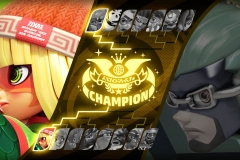 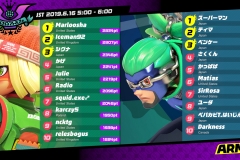 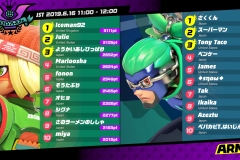 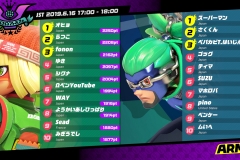