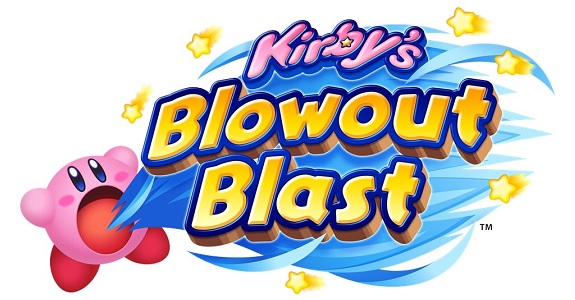 Earlier today, Nintendo uploaded the first in a series of tips and tricks videos for Kirby’s Blowout Blast. This one shows how hitting several enemies at once allows you to rack up points more effectively, thanks to combos.

You might be tempted to spit your “projectile” as soon as you see an enemy, but this video shows it’s better to wait until you can have several of them lined up. In fact, you will often have to jump and move around, dodge enemies, and a lot more, to find the perfect timing for your attacks!

Here’s two videos for Splatoon 2, and more specifically the brand new Salmon Run mode (including a run at 100% difficulty… quite intense!):

The Legend of Zelda @ Japan Expo

Here’s a special illustration shared by Nintendo, for the Legend of Zelda Master Class @ Japan Expo 2017:

Here’s the latest Tool Assisted Speedrun for Nintendo games, with: