Here’s a video (without any sound) of the Officers Academy Uniform costume, which is included in the Expansion Pass for Fire Emblem: Three Houses: 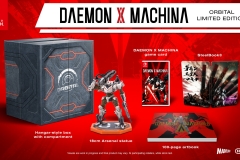 Also, Nintendo have announced that the game is now available for pre-purchase on the Nintendo eShop in Europe!

The latest official blog post for Astral Chain is now live, and this one is from Yoshikaze Matsushita (Sculptor), who came to talk about one of the key elements of the game… the Legions! Click here to check it out!

The Legion’s legs called for special attention. You see, the Legion typically floats in midair, but sometimes it has to stand strong and anchor itself on the ground. If the legs were too bulky, the Legion would look strange hovering around. But if they were too thin, it wouldn’t look believable holding its own on the ground. This was a tricky point to nail, and I had to check the model in-game and readjust it over and over again before I felt like I’d finally gotten it right! Another challenge was making sure the faceplate had that perfect Masakazu Katsura look to it. This was a good excuse to buy a bunch of Tiger and Bunny action figures. You know… As reference materials… 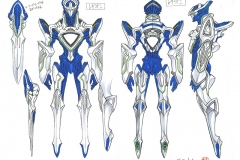 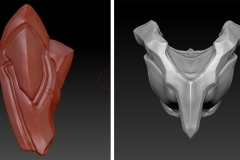 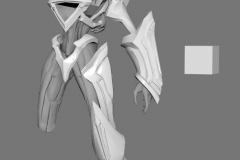 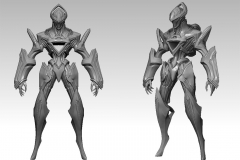 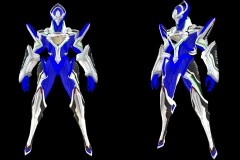 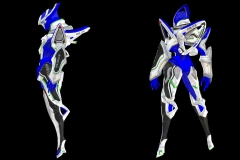 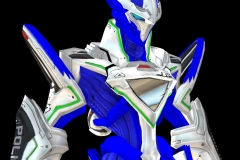 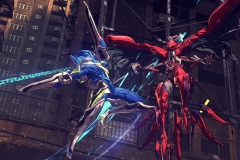 Here’s the latest set of pictures for Marvel Ultimate Alliance 3: The Black Order, with some concept art and a screenshot for Electro and Venom: 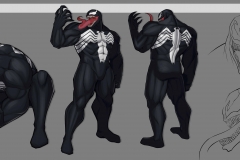 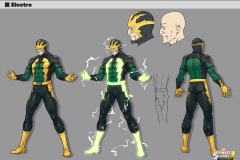 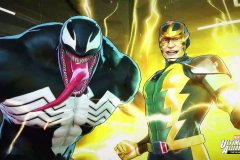 Here’s the latest episode of Nintendo Minute, which is once again about Super Mario Maker 2!

Hi everyone, Super Mario Maker 2 is out in the world and we’ve been playing tons of your courses! In the next few Nintendo Minute episodes, we’ll be sharing some of our favorite levels that we found in the Course World. We’ll also share the Course IDs with you so you can check them out as well. If you have a fun course, you’d like us to play, leave the Course ID in the comment section below. As always, thanks so much for watching and we’ll see you soon!

Here’s the latest set of videos for Dr. Mario World, with:

Here’s the latest video for Dragalia Lost, which recaps the first 6 chapters of the main story: