And here’s another video for the game:

Also, some Paper Mario: The Origami King merchandise is now available for purchase at the Nintendo Tokyo Store and the My Nintendo Store in Japan. Here’s some pictures: 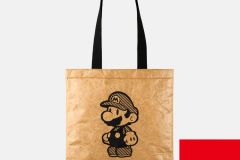 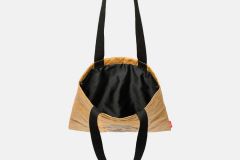 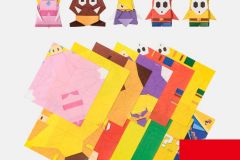 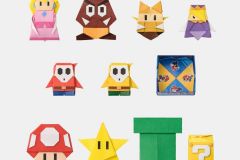 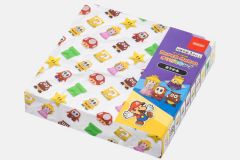 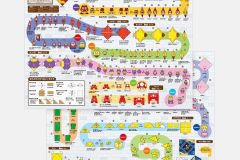 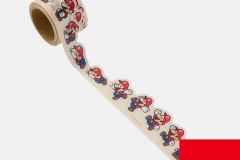 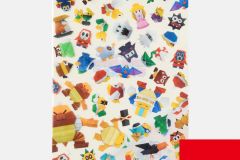 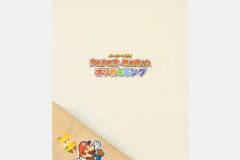 A grand Paper Mario™ adventure is about to unfold on the Nintendo Switch™ system, and in this episode, we talk about every new crease! Host Chris Slate is joined by Ethan Stockton from Nintendo Treehouse and Camille Van Duyn from the Strategic Communications team at Nintendo of America to share their detailed thoughts about the Paper Mario: The Origami King game after many hours of play. The group also discusses a unique and touching summer trip in Wide Ocean Big Jacket (this episode’s featured Nintendo Power Game Club game), takes the Warp Zone Quiz, picks their top new titles for Nintendo Switch and more!

Nintendo have announced the release of two Super Mario-themed variants of popular board games on August 1st in North America, courtesy of Hasbro Gaming: 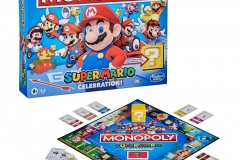 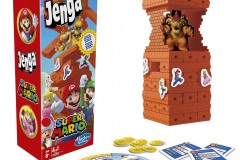 Here’s the preview video and some character artworks for the latest Summoning Focus in Fire Emblem Heroes, Heroes, Light, and Shadow, which goes live on July 20th: 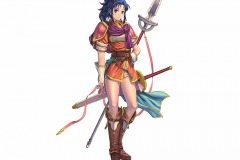 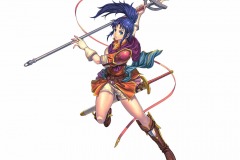 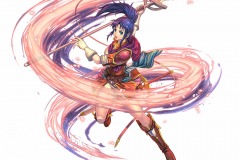 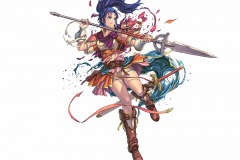 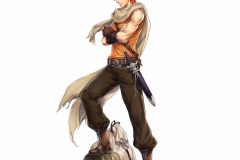 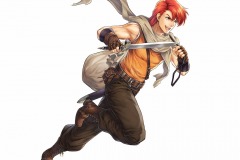 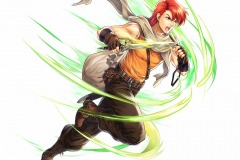 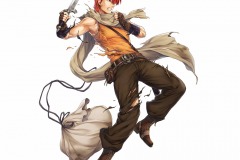 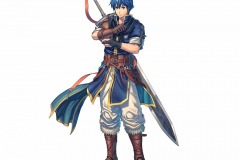 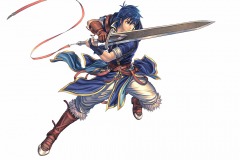 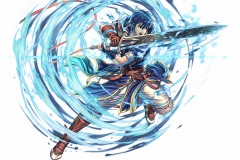 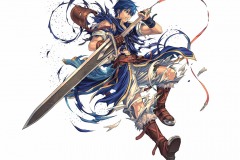 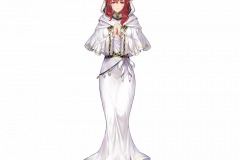 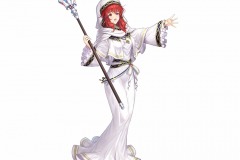 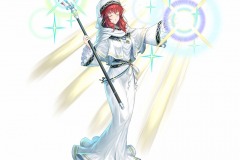 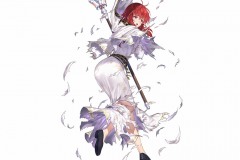