Today’s Nintendo news:Part 1 of the Yoiko webshow about Paper Mario: The Origami King, but also…

Here’s the latest episode of the Yoiko webshow, this time showcasing Paper Mario: The Origami King (with Part 2 coming soon):

Nintendo have announced the release dates for the latest amiibo from the Super Smash Bros. series, Joker and Hero. They will be released on:

The latest Ninji Speedrun level for Super Mario Maker 2 is now available. The speedrun event runs until July 22nd, but as usual, the level itself is available permanently. 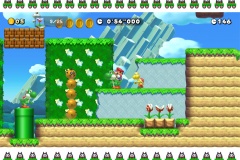 Here’s pictures of the various bits of Animal Crossing: New Horizons merchandise for the Ichiban Kuji, which starts on August 15th in Japan: 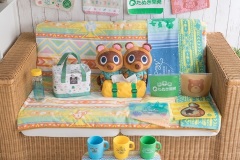 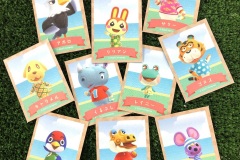 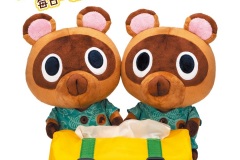 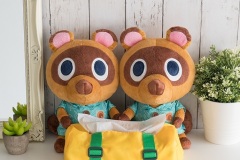 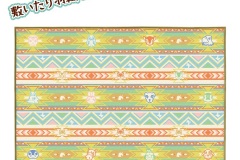 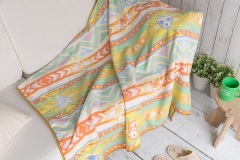 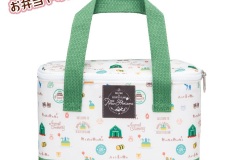 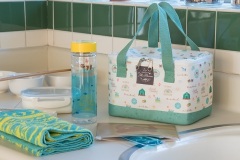 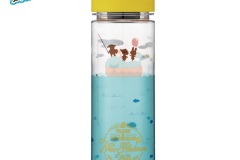 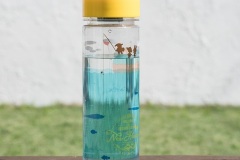 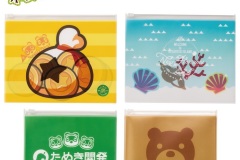 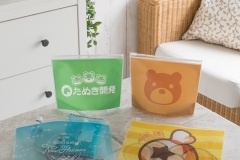 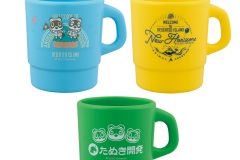 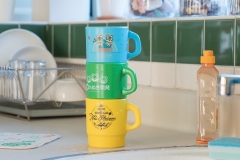 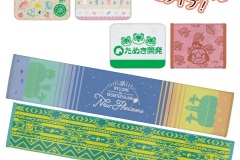 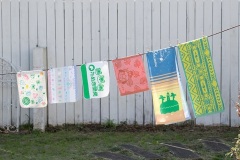 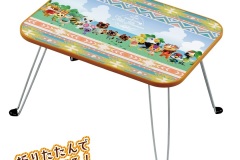 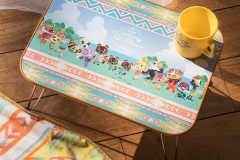 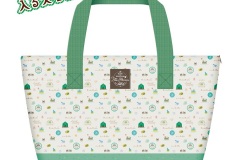 Here’s the preview video for the latest Tour in Mario Kart Tour, the Exploration Tour, now live until July 29th: