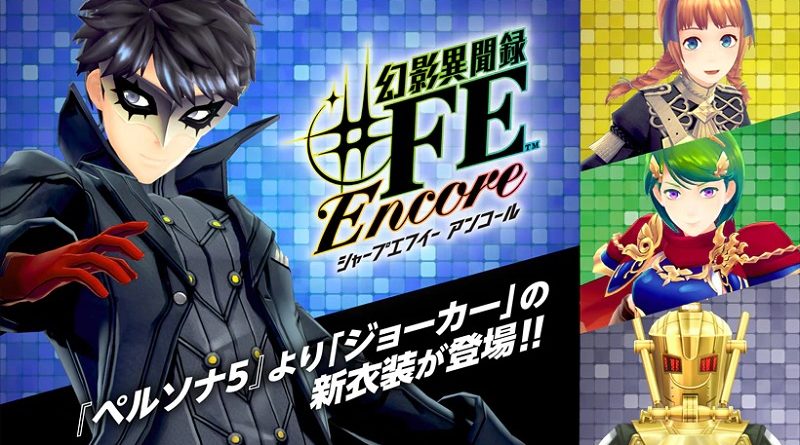 Nintendo have revealed some more collaboration costumes for the game:

Here’s some more pictures for the game, including some for the new costumes, along with the latest trailer for the game: 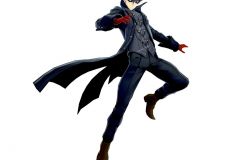 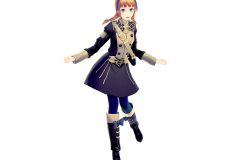 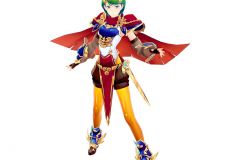 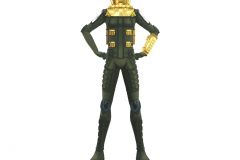 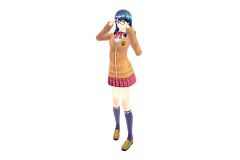 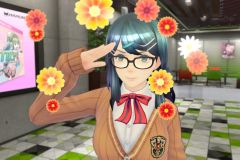 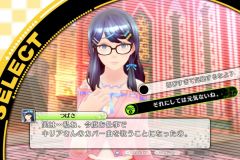 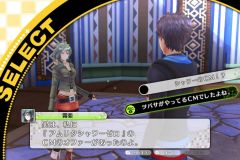 Also, more physical rewards have been added to My Nintendo in Japan. Naturally, they’re all inspired by this game: 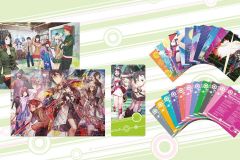 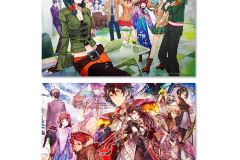 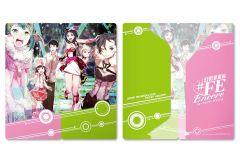 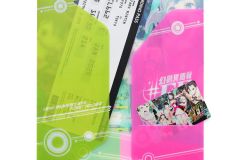 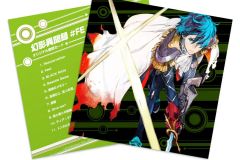 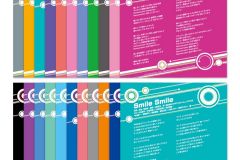 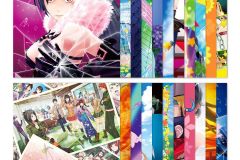 Here’s another video of the press conference for the Super Nintendo World theme park (which was held yesterday in Japan), courtesy of Famitsu:

Here’s the preview trailer for the next Summoning Focus in Fire Emblem Heroes (A Star Is Born), which goes live on January 20th:

And here’s some pictures of the characters included in this Summoning Focus: 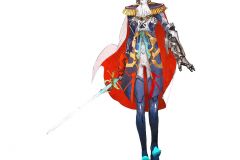 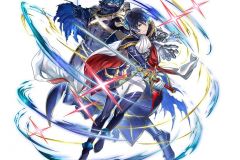 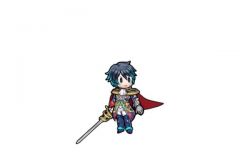 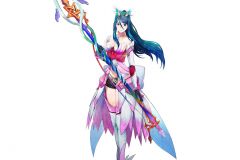 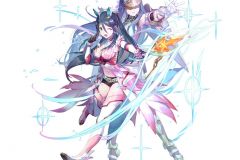 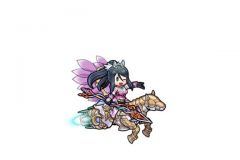 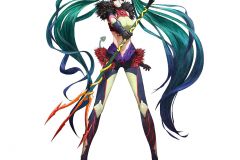 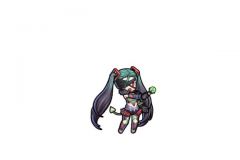 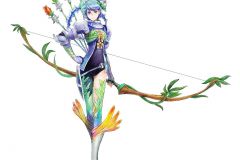 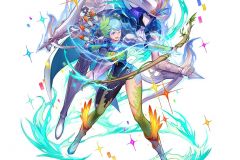 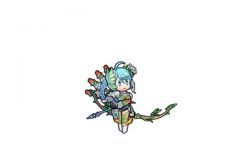 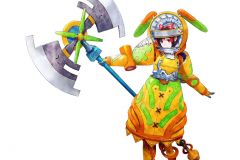 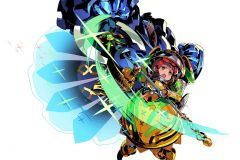 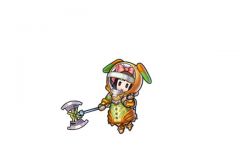 Here’s the preview trailer for the latest Tour in Mario Kart Tour, the Ice Tour, which is now live until January 29th: