Here’s a few more screenshots for Fire Emblem: Three Houses, showcasing the leader of the three houses you can choose to lead: 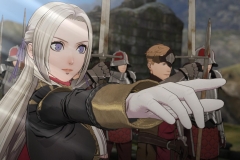 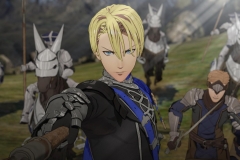 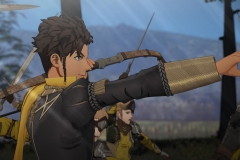 Here’s the latest episode of the Nintendo Power Podcast, which is mostly about this week’s Nintendo Direct presentation:

Super Mario Maker 2! The Legend of Zelda: Link’s Awakening! Astral Chain! The recent Nintendo Direct added several big Nintendo Switch games to the year’s growing lineup. Host Chris Slate wouldn’t stop gushing about the news to everyone within earshot, so to get some work done, his coworkers locked him in a room with Bill Trinen from Nintendo Treehouse and Anthony Foster from the social media team at Nintendo of America. It turned out they couldn’t wait to talk about the games, too!