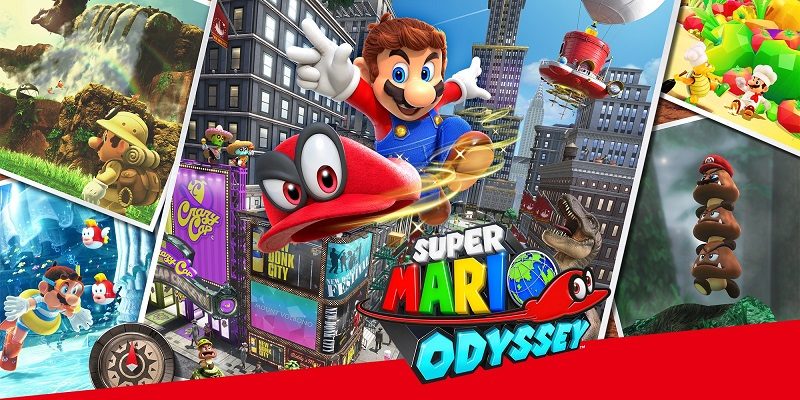 Here’s the North American version of the overview trailer for Yoshi’s Crafted World:

Nintendo have shared some additional details about the VR content in Super Mario Odyssey. As mentioned previously, this mode takes places in the Cap Kingdom, Seaside Kingdom, and Luncheon Kingdom.

You have to tackle some mini-missions that task you with collecting musical notes scattered throughout the Kingdoms mentioned above. By collecting musical instruments, you can enjoy live performances by various characters. Of course, that includes Pauline at the Live House in New Donk City!

This week, the following will be featured in the latest issue of Famitsu magazine:

The latest Online Event for Tetris 99 will take place this weekend: check out this page for all the details! Here’s the promo video for this event:

Here’s the latest video clip for Kirby Star Allies, which showcases the various references to previous Kirby games hidden in the very last world of the game (Far-Flung – Starlight Heroes):