As spotted by Chinese Nintendo on Twitter, the Nintendo Switch has been approved by the Department of Culture of the Guangdong Province. What this means is that Nintendo can now officially release their console in mainland China, thought not without a partner. And according to the documents filed, it looks like it’s Tencent that will distribute the console in that region.

Quite interestingly, it’s not just the console itself that was approved, but also a demo version of New Super Mario Bros. U Deluxe. This seemingly confirms that this game will be one of those available at launch, though nothing is confirmed just yet. We also don’t know if that demo will ever be released outside Japan or not.

Right now, Nintendo haven’t made any announcement regarding their plans for China, but with the next investor briefing scheduled for next week, we probably won’t have to wait too long before getting one (or at the very least, a clarification).

Nintendo have shared a few videos for BoxBoy! + BoxGirl!:

Also, the game is now available for pre-purchase in Japan, and the Nintendo eShop page confirms that the Japanese version does include an English language option (like the vast majority of games published by Nintendo). The game requires 543MB of free space.

Next, here’s some more screenshots for the game: 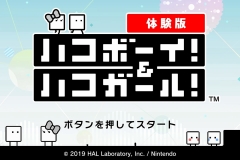 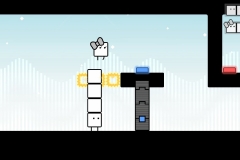 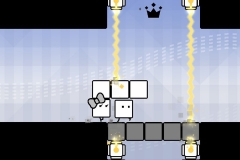 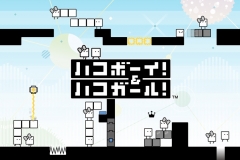 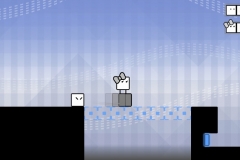 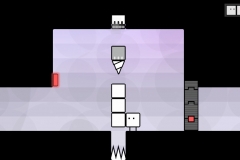 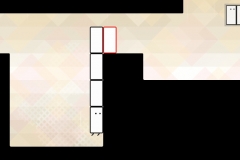 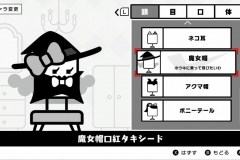 Finally, Nintendo have added a set of two BoxBoy! + BoxGirl! notepads on its My Nintendo Store in Japan. To order it, you need to buy a coupon using 100 Platinum Coins on My Nintendo, and then redeem it on the Store. There are shipping fees to pay (500 Yen), but they can be waived if you place an order of at least 5 000 Yen on the Store. 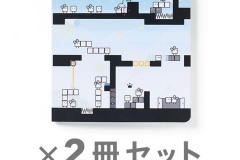 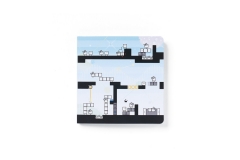 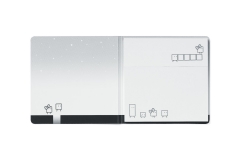 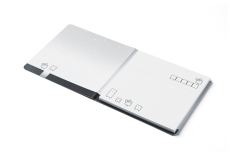 The latest episode of the Nintendo Power Podcast is now available, and this one is mostly about Super Smash Bros. Ultimate (and more precisely the Ver. 3.0.0 update and the first Fighter Pack):

At long last, the Joker paid DLC and free 3.0 update are arriving for Super Smash Bros. Ultimate! Join host Chris Slate and guests JC Rodrigo from Nintendo Treehouse and Joe Bustos from the Nintendo of America social team as they discuss what makes Joker such a popular character with fans, and detail moves and strategies players can use to get started with the character in the Super Smash Bros.™ Ultimate game. The group also covers the new 3.0 features, shares game recommendations and takes the Warp Zone quiz!