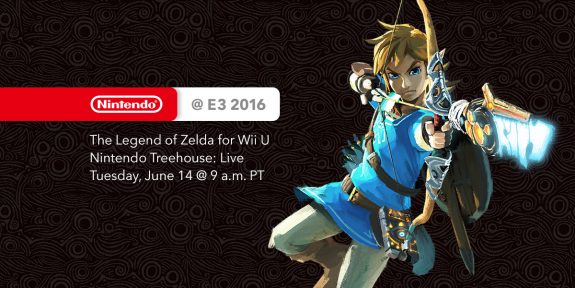 A few weeks ago, Nintendo revealed its plans for E3 2016, and revealed that the next Zelda game on Wii U (and NX) would be the only one playable at the show. There will also be a special Nintendo Treehouse Live @ E3 presentation, where the game will be extensively showcased. But it turns out there will be more than just Zelda at E3 this year (though it will still be the only one playable there).

Indeed, there will be not one, but two days of Nintendo Treehouse Live:

During that day, two games will be showcased:

During that day, several games will be showcased: