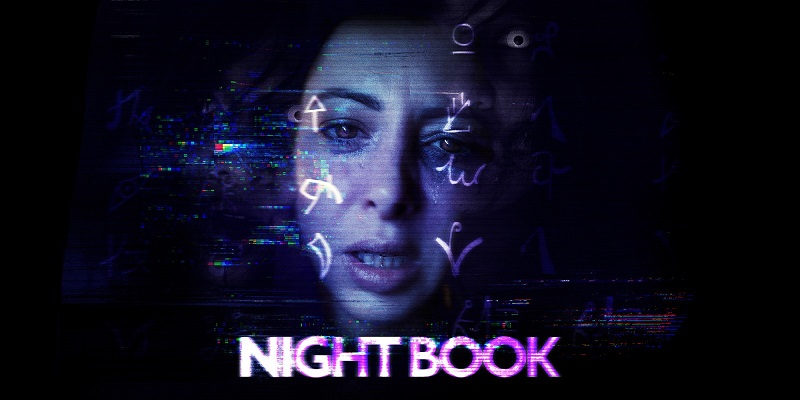 Here’s the official trailer, some more details, and some screenshots:

Night Book is full of supernatural terror and suspense as Loralyn, a pregnant translator working from home, is fiendishly tricked into bringing an untold evil into her life. With Loralyn’s husband away and her unwell father in the house with her, players, as Loralyn, must make major decisions that keep the family safe or unwittingly place them in grave danger. Though Night Book features one story, there are multiple paths and endings to discover.

Filmed remotely during lockdown, this entirely live-action title is an acting masterclass, with the close-quarters filming style only ramping up the tension and underlining the occult terror that Loralyn and her family face. Night Book stars an exquisite cast, including Julie Dray (Cyberpunk 2077, Avenue 5) and Colin Salmon (Resident Evil, Arrow, and Die Another Day). 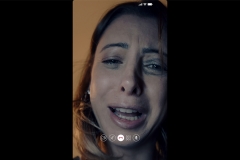 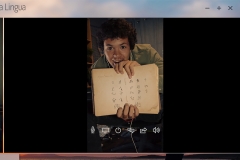 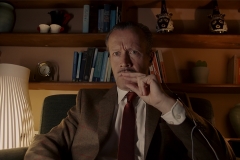 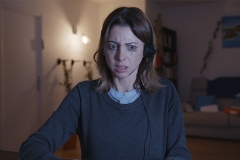 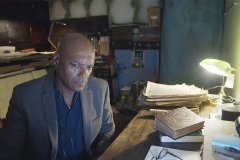 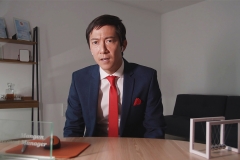