NicoNico has just revealed the list of game-related events for NicoNico Choukaigi, and there’s quite a few related to Nintendo. All of them should be broadcast live on NicoNico. This post will be updated when more information is revealed (date / time).

Super Smash Bros. for Wii U: 2-on-2 World Grand Prix

The Super Smash Bros. for Wii U: 2-on-2 World Grand Prix is a special tournament where the best players from Japan and the United States will compete. It will be broadcast live on NicoNico. 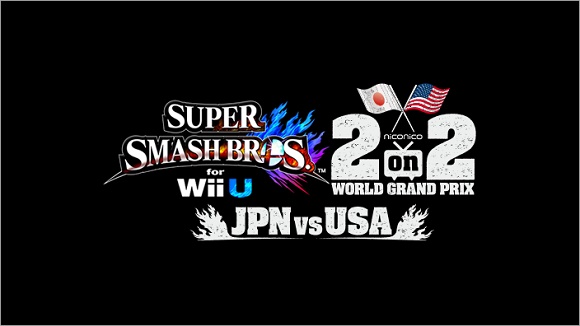 The representatives for the US are the best players from APEX 2015:

There will be 2 days for this special tournament:

Winners will be able to get their hands on some exclusive New Nintendo 3DS faceplates. 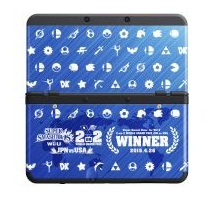 A special Stage Show with the Game Center CX. Arino and crew will get to try out Mario Maker (by creating some original stages and playing them).

The lastest info about Pokkén Tournament will be revealed during this Stage Show. There will even be exhibition matches with famous Pokémon voice actors.

Click here for more info! There will also be a special guest.

Also, Splatoon will be playable during the event, but no special stage show is planned.