A few days, Capcom revealed its line-up for NicoNico Choukaigi (next month). Dai Gyakuten Saiban: Naruhodou Ryuunosuke no Bouken (first title in a new Ace Attorney series) is one of the games the publisher will bring to the event. And today, it was confirmed that it would indeed be playable at the event, though from the looks of it, it will be the same demo as the one from Jump Festa 2015 and Monster Hunter Festa 15.

Dai Gyakuten Saiban: Naruhodou Ryuunosuke no Bouken is also getting two stage shows at NicoNico Choukaigi. During those, Capcom will reveal the latest info about the game, including some details about the story. Based on previous events where the game was showcased (like the Tokyo Games Show in September), both stage shows should cover the same things.

More info about the stage shows should be revealed in the upcoming days. NicoNico Chokaigi takes place on April 25 and 26th in Japan. 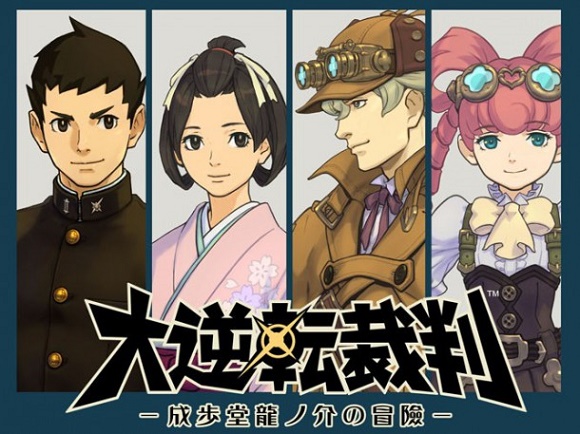