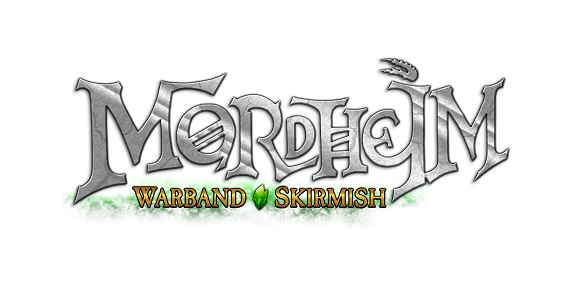 Yesterday, Legendary Games announced that they are bringing Mordheim: Warband Skirmish to the Nintendo Switch. It will be released next week in Europe and North America, and will cost 24.99€ / £19.99 / $24.99.

The Nintendo Switch version of the game features “accelerated graphics”, but also also four factions to play right from the start:

More factions will be added as DLC in future updates (however, it’s not clear whether that DLC will be free or not):

Finally, here’s some more details for the game (along with a trailer and some pictures of the mobile version):

Players explore the ruins of the City of Mordheim, clash with other scavenging warbands and collect Wyrdstone – valuable shards from the comet that destroyed the city. The Switch version will include accelerated graphics and four factions to play from the start: Skaven – Skulking sinister rat men who need Wyrdstone to thrive and the three principle human mercenary protagonists Reiklanders, Middenheimers, Marienburgers each representing one of the factions pitted against each other in a brutal civil war over who should sit in the throne as Emperor.

Mordheim: Warband Skirmish (Switch – eShop) comes out on November 26th in Europe and North America. The Upcoming Games page has been updated!