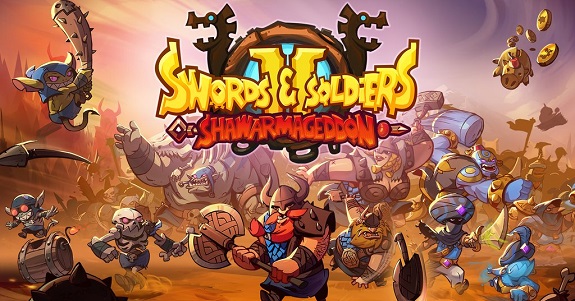 Here’s a promo video for the Cyber Deals:

SmileBASIC4 was initially slated for a Fall release, but yesterday, Smileboom announced that it has been delayed to this Spring in Japan.

During the hands-on event in August, they received feedback and suggestions from players. After that, they decided to implement a couple of changes to address that feedback: adding a guide feature, and improving useability when in Handheld. Unfortunately, they eventually realised that it would take much longer than expected to implement all this, and that’s why they eventually decided to delay the release until this Spring.

SmileBASIC 4 (Switch – eShop) comes out this Spring in Japan. The Upcoming Games page has been updated!

Today, Winking Entertainment announced that Wales Interactive’s Don’t Knock Twice will be released on November 29th in Japan. The game costs 1 400, but is currently available for pre-purchase for 1 260 Yen. It requires 1.5GB of free space, and offers an English language option (not surprising: it’s already available in Europe and North America).

Don’t Knock Twice (Switch – eShop) comes out on November 29th in Japan. The Upcoming Games page has been updated!

Yesterday, Forever Entertainment announced another game for the Nintendo Switch: Dandy and Randy, a game by Andre Yin (who also made Dreaming Sarah).

Dandy and Randy (Switch – eShop) will be released next year in Europe and North America. The Upcoming Games page has been updated!

Here’s the latest set of screenshots for Achtung! Cthulhu Tactics:

Here’s the latest countdown illustration for Nairi: Tower of Shirin:

And here’s another video clip for it:

Wishing you all a very happy Thanksgiving! pic.twitter.com/npNfjfaVBW

TFW you get up early enough to watch the sun rise over the mountains and someone put their logo in the way#indiegame #gamedev #pixelart pic.twitter.com/1dB6YbxZ1L